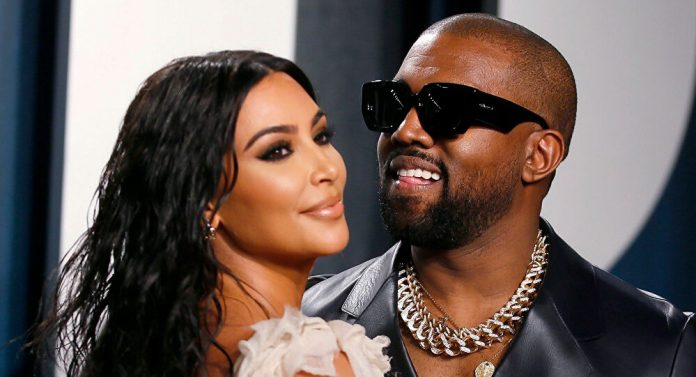 According to sources close to the couple, the two celebrities participate in therapy sessions and there is no other person involved in their separation.

For months, West, 43, has lived in Wyoming (west) and Kim Kardashian, 40, is still in California with her four children, according to that source.

The couple, who married in Italy in May 2014, are often the subject of rumors about the failure of their marriage, the first for the rapper and the third for Kardashian.

The two celebrities participate in couples therapy sessions and there is no other person involved in their separation, according to the same source.

“Kanye loves his extended family. They are very close. They have started therapy. They are working on his marriage,” that person told NBC News.

The couple has discussed the possibility of divorce , but Kim Kardashian has not filed for separation, the source added.

Several gossip magazines such as People or Page Six claim, however, that Kim Kardashian is about to file for divorce.

Kanye West has made no secret of his bipolar disorders. In July, after the announcement of his candidacy for the United States presidential election, in which he obtained 60,000 votes, he made inconsistent statements and posted enigmatic messages on Twitter, in which he suggested that his wife wanted him to be admitted to a psychiatric hospital.

He also accused her of having had a relationship with another rapper, Meek Mill , who denied those words.

Kim Kardashian then asked “compassion and empathy” for her husband and said that those who “know Kanye know that his words do not always match his intentions.”

The bipolar disorder is characterized by alternating periods of elation and depression .

Kim Kardashian became known on a reality show that follows the daily life of her family. With the help of her mother and that media exposure, she became a successful entrepreneur and launched cosmetic product lines and a clothing brand.

The Circle Game: Netflix reality TV will be a mix of...