Home Celebrity Kanye West and Drake will offer concert together: how and where to... 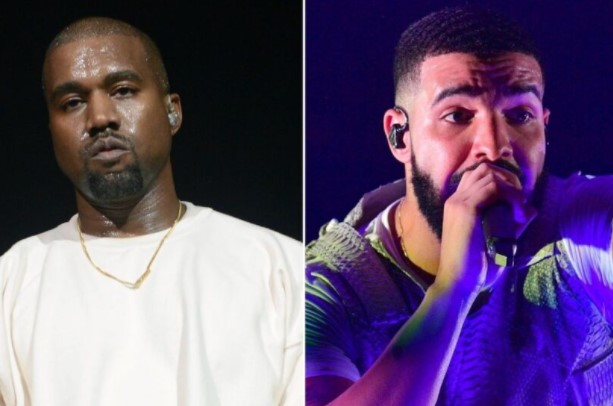 Kanye West and Drake finally made peace after years of feud, something that seemed like it would never happen and that occurs for an important reason that has led them to settle their differences, because who is now legally known as Ye will offer a concert with the Canadian as a guest, for a historic social cause.

The show will be held on December 9 at the Los Angeles Memorial Coliseum in honor of the movement that demands the release of Larry Hoover, who co-founder of Gangset Disciples and has been imprisoned since 1973 for ordering to take the life of a trafficker, because Hoover opposed the illicit business.

Ye and Drake are joining forces and we’ve got your exclusive access. The monumental #FreeLarryHoover show will be free to stream globally on Prime Video, on the @AmazonMusic app, and on the Amazon Music Twitch channel. pic.twitter.com/SPItOoRRG8

The event known as the Free Larry Hoover Benefit Concert will air on Amazon Music, Prime Video and the Amazon Music Twitch channel on Friday, 9-11 p.m. ET and will be available to watch after the livestream.

This will be Kanye West’s first show in five years to give visibility to the prison situation in the United States, while Drake will appear in public for the first time since the Astroworld concert.

The now 71-year-old man is considered a leading political activist in Chicago, where he carries out his work from jail; His community has held peaceful protests, charity events and more from jail, which is why both artists demand his release.