Home Celebrity Kanye West and Drake: this was their reconciliation when appearing together in... 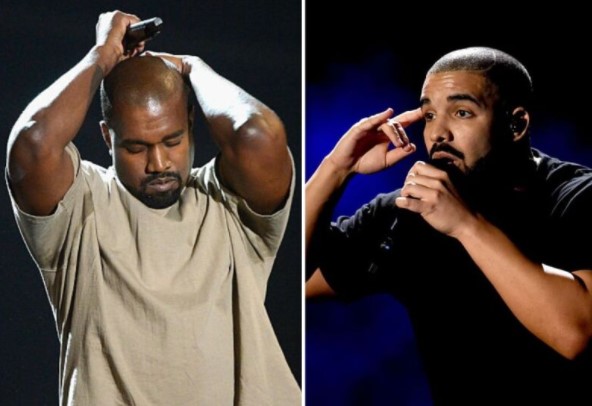 An important social cause was the determining factor for Kanye West and Drake to finally end their years of feud, as the pair came together to offer a benefit concert to demand justice with the Free Larry Hoover Benefit Concert, which both rappers found to be a common ground. to get rid of their problems and took the stage together.

It was from Los Angeles Memorial Coliseum where the show was held that more than being a musical event, it was a social gesture to turn the spotlight on their reunion, but also in the case of Larry Hoover, a 71-year-old man who is serving a life sentence in prison, who is considered an important political activist in Chicago who has created a community in which he has helped develop to help marginalized and give visibility to the prison situation in the United States.

“Let’s go back to day one,” Kanye West expressed as a symbol of peace with Drake, who after years of back and forth, dedications to song verses and staying away, joined the rapper to perform songs like “Forever”; Ye also performed “Find Your Love” from his colleague’s repertoire, while he later performed “24” from his newly recovered friend.

“When we were walking through the arch, it felt surreal, to be on stage with one of my idols while I was going through his catalog,” Drake expressed.

Drake and Ye’s concert also featured an impressive production estimated at 10 million dollars between the stage, equipment, staff, venue rent and more, with an audience of 70 thousand people.

For his part, West performed a number of hits from albums such as “College Dropout,” “808,” “Heartbreak,” as well as songs that included “Dather Stretch My Hands Pt 1,” “Niggas in Paris,” and “Bound 2. ”, Becoming an iconic moment in hip-hop culture.

Larry Hoover was sentenced to prison in 1973 for having a rival killed, however, later he formed the community of Gansgter Disciples, which has held peaceful protests, charity events and more from prison, so both artists demand his release.