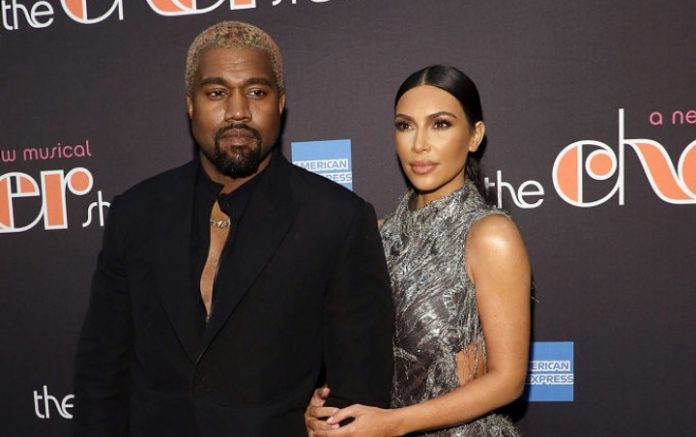 Youtuber Jeffree Star has been caught up in another tsunami of drama after rumors of an affair with Kayne West began to rise.

YouTube beauty guru Jeffree Star is no stranger to drama and controversy . The makeup mogul has consistently found himself in the limelight for one reason or another, but this time around there are some pretty insane allegations floating around the internet.

Recently, fans have been scrutinizing the internet sensation after a shocking series of Instagram unfollowings implied a rift had developed between him and now-former assistant Maddie Taylor .

Now fans have gone even further and implicated Jeffree in a love story that, if true, would shake the world. Let’s say it involves Kayne West, Kim Kardashian, and lots of tea.

Jeffree Star had an affair with Kanye West?

After popular TikToker Ava Louise released a video about the Kanye West and Kim Kardashian divorce situation , both fans and Twitter users speculated that Jeffree Star is involved in the drama.

Ava notes in her video that ” Kanye has been hanging out with a very famous beauty guru , a male beauty guru , a lot of people on the scene have known that for a while.”

Then Ava released a second video doing a duet with the first, which claimed that “a source told her, a very good one” about the matter.

@realavalouiise I can’t say WHO because he will sue me for innuendo, but part of the reason Kanye is so religious now is his self-hatred … My source is legitimate, I promise.

See Also
Kim Kardashian: this is how breakfast goes with the West

The youtuber has mentioned in multiple videos that his former Calabasas mansion was very close to the iconic rapper’s home, and Kanye’s recent divorce from Kim Kardashian has left fans speculating.

While there is no evidence other than Ava’s video to confirm this rumor, the story has grown and fans and Twitter users run with it.

One fan commented that “there’s no way the Kanye West and Jeffree Star thing is real, right?”

However, a number of more humorous comments have taken over the trends, specifically the iconic meme often used in relation to the beauty guru.

Writing that the video shows Jeffree’s reaction “when Kim got home early”, people love this rumor.

A final series of old tweets has been brought to light within the feed, but it’s important to note that these date from 2011 and are probably unrelated .

We recommend you read: Did Jeffree Star PRETEND that he was a victim of ROBBERY at his makeup company?

So is there any truth to this rumor, or is the internet just pulling a crazy stunt to kick off 2021? Do you think Kanye West actually had an affair with Jeffree Star?

Gigi Hadid and Zayn Malik as a couple again? The proof...