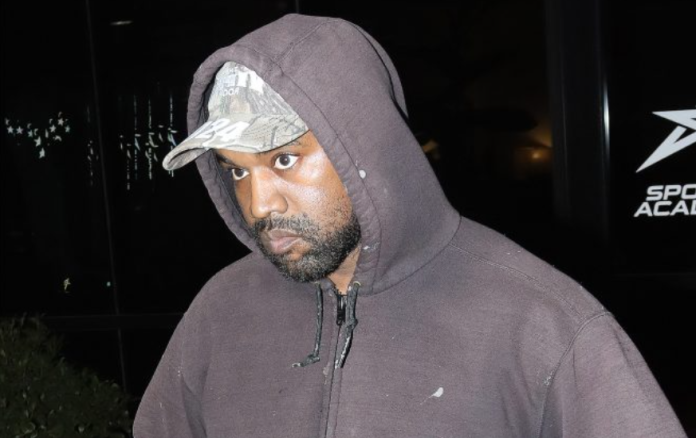 Kanye West said that he owes taxes in the amount of $ 50 million (41.6 million pounds).

During a recent interview for Tim Poole’s Timcast IRL podcast (from which the rapper flew out due to accusations of his anti-Semitic views), Ye said that the tax service blocked his accounts for $75 million (£62.4 million) because he owes $50 million. in the tax office.

West told Poole that his “financial people” had notified him that he “would have to pay a lot of taxes,” The Independent reported.

“I’m talking about the literal discovery that they tried to put me in jail this morning,” he continued. “But I found out… they blocked four of my accounts for $75 million.”

West added: “And then they said: “You owe a lot of taxes.” It took me about six hours to find out how much… about $50 million.”

The artist “DONDA” admitted that he is “obviously not the most financially literate person on the planet,” saying that he talked to “different financial directors” in his business to find out whether non-payment of funds would amount to tax evasion.

“So… now I’m really going to learn how to run a company,” West continued. “I’ll learn… to count, really. It’s like I didn’t even know where to put the money.”

In addition, Ye claimed that he was trying to buy his own bank. You can watch the interview in full above.

This news came after West and Kim Kardashian reached an agreement on the terms of the divorce, and the former couple completed the process this week.

The rapper is required to pay Kardashian $200,000 (£167,000) a month in alimony. The former spouses also agreed to cover 50 percent of the costs of medical care, education and the safety of their children.

Last month it was reported that Ye is no longer a billionaire after Adidas terminated the contract with the artist and entrepreneur because of his anti-Semitic comments. His net worth is said to have plummeted from $2 billion (£1.6 billion) to $400 million (£333 million).

West said this month that Adidas was filing a $275 million (£237 million) lawsuit against him.

Companies such as Def Jam, JP Morgan Chase and Balenciaga have also severed ties with West in light of his controversial behavior recently.

West recently enlisted the support of alternative right-wing Milo Yiannopoulos to help in his 2024 presidential campaign before asking former US President Donald Trump to become his running mate.

Since then, Trump has called Ye a “man with serious problems” after they had dinner together at the former’s estate in Florida.