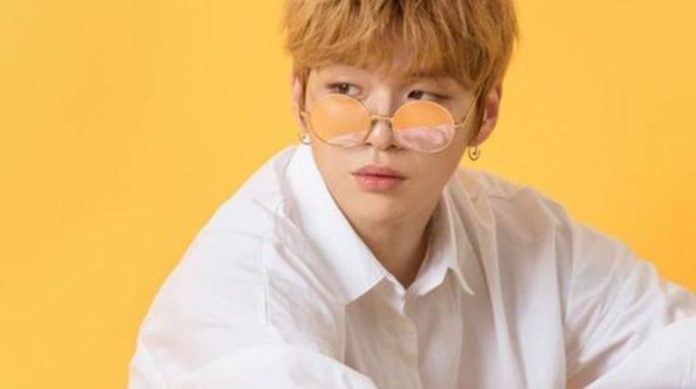 Several hours ago, Kang Daniel filled his fans with concern by making a series of publications expressing how bad he felt due to the hateful comments he has received throughout his career and asked his followers for help because he no longer knows How to deal with this situation.

Later, Konnect Entertainment issued a statement announcing that Kang Daniel would take a break, so the promotions of his single ‘Touchin’ and all his activities would be canceled.

In this statement, the company representing the idol announced that during the last months it had not felt good; Kang Daniel faced various health problems because his immune system is not well and was also diagnosed with depression and anxiety.

Kang Daniel has undergone various treatments to address his physical and mental health problems and has worked hard to stay strong. However, his anxiety and depression have worsened in recent days, so he had to make the decision that the idol would take a break from everything with the intention that he will recover fully.

Kang Daniel continues to receive support from his fans on social networks, as well as from members of other fandoms.