Home Tech Kamiya hopes to report on Bayonetta 3 “this year” 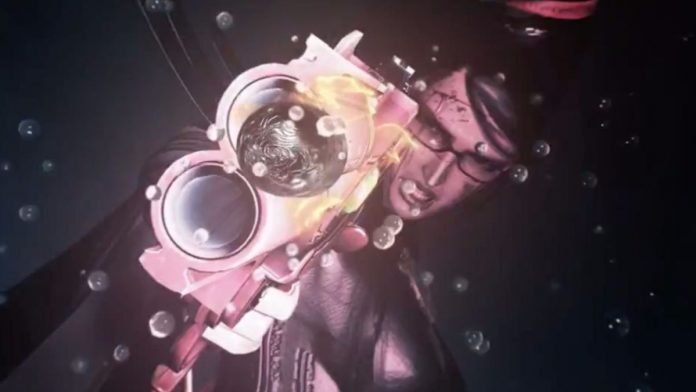 Kamiya once again affirms that Bayonetta 3 development continues adequately in the face of concern and questions from fans.

Not even Hideki Kamiya himself would be able to remember how many times he has been asked in recent months about the development of Bayonetta 3, but the lack of news alarms fans. How could it be otherwise, begins 2021 ensuring that Platinum continue to work on it, and that it hopes to give “a new update this year”.

It was during an Arcade Archives stream where he was asked what he has been up to lately, to which he replied that several projects, among which is “Bayonetta 3. There is not much more I can say, but I trust I can give news to throughout the year and give new updates on projects to be announced. ”

“I’m not sure I can say this, but I’ll say it anyway. Keep an eye on us,” he concludes, making it clear that this highly anticipated Nintendo Switch exclusive isn’t the only thing Platinum Games is working on.

It was already back in the month of May when he began to call all fans of the Witch of Umbra to calm down. “I’m happy that there is still a desire for the game, but what I would like to make clear is the trend that I am seeing of people starting to ask if the game is canceled. I want to tell everyone who has any concerns to dismiss all those ideas immediately, because we are still working hard on it; it has not been canceled, by any means. Please keep looking forward to it, “he said then.

Meanwhile, last December he also came to the fore to affirm that he understands the concern of the players at the lack of news, although he continued to assure that the development of the game “is progressing very well.”

The origin of the name of one of the most successful...