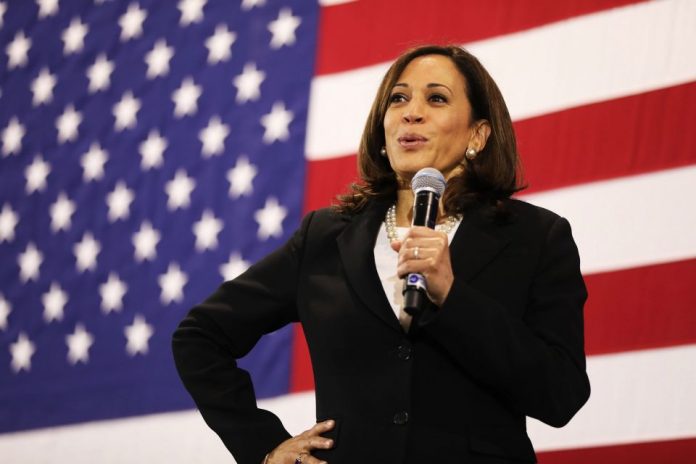 Vice President-elect Kamala Harris is pushing for a third stimulus check to be approved as soon as possible and believes it should be $ 2,000.

The Democrat posted on her Twitter account that food banks continue to face problems offering products to people without funds during the COVID-19 pandemic .

In addition to noting that essential workers “continue to risk their own health and that of their families” for all Americans.

“Small business owners, from restaurants to barbershops, are being affected,” she says. “We need a stimulus check for $ 2,000 . ”

Food banks are strained trying to feed people worried about where they'll get their next meal.

Essential workers continue to risk their own health and their families for us all.

Small business owners from restaurants to barber shops are hurting.

While there are some Democrats who reject the new aid, the majority, including President-elect Joe Biden, are in favor.

The Democratic leader in the Senate, Charles Schumer (New York), announced that when his bench assumes the majority, as of January 20 , his first action will be to present the economic stimulus bill.

Although Vice President-elect Harris indicates that the amount would be $ 2,000, there are still doubts about the final amount, since it could be $ 1,400, since it would be added to the $ 600 already in distribution, to add the $ 2,000.

Regarding the distribution periods, it is expected that the new aid will reach its maximum in March, since it is the date on which several benefits of the recently approved support end.