Home Celebrity Kai’s Clip During an Interview in Uzbek Has Gone Viral Due to... 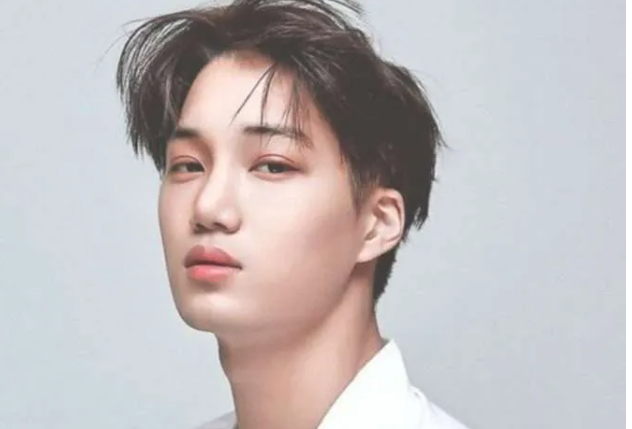 EXO’s Kai had the cutest reaction during the interview, and we can’t help but understand!

Kai recently appeared in an interview with Uzbek news channel UZREPORT TV, where he spoke about his concert in the country.

The official language of Uzbekistan is Uzbek (and the second Russian), the EXO member, of course, did not understand the introduction of the journalist who spoke his native language. We could see how Kai was concentrating on what she was saying, even though he didn’t understand anything.

But when she finally greeted him in Korean, her face lit up. His reaction went viral among fans.

His reaction is so pure and honest that fans can’t help but empathize with him.

Moreover, his sigh of relief after the answer makes him even nicer. As a result, the clip went viral and at the time of writing this article has gained more than 580,000 views on Twitter.

and when he heard a word that he knows in HIS MOTHER LANGUAGE he went annyeonghaseyo huh i know this one bet you didnt see that coming pic.twitter.com/VMDraQm0S7

Seulgi and Irene to debut as Red Velvet’s first subunit