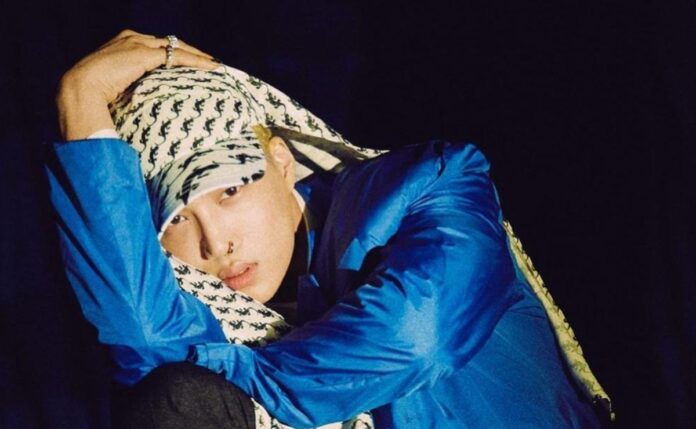 EXO’s Kai shares an emotional letter to EXO-L, the idol opened his heart and described the experience of debuting as a solo artist and how he felt about his new side.

The idol and dancer par excellence of the SM agency culminated with the promotions of “Mmmh”, his first solo single and decided to surprise his fans with a Christmas broadcast to thank his fans for the support, Kai lived very emotional moments after reading some letters he wrote and received from EXO-L.

Through the VLive platform, Kai held a virtual Christmas sleepover, where he lived with EXO-L to celebrate his debut as a solo artist. EXO’s idol already made his debut 3 times in K-pop, first with his group, then with Super M and finally with “Mmmh”, so he opened his heart and shared his feelings. him about this experience.

In addition to his personal letter, Kai also read messages from fans around the world, including that of a girl from Latin America, the feelings that the dancer felt were reflected in his features and EXO-L assured that he deserves all the love and support received.

KAI WRITES AN EMOTIVE LETTER TO HIS FANS

The idol wrote sincere words from his heart to his fans, explained that despite having 9 years in the industry, it has been very significant for him to make this debut, as he realized that the relationship between him and EXO-L has not changed in all this time.

Kai assured that he did not feel alone on stage, because he had the support of the fans and was accompanied by his team of managers and staff, he also felt happy to be able to show them this new facet for which he prepared and reaffirmed his love for being singer, because he has EXO-L by his side.

This is Kai’s first solo activity, but he was able to enjoy the creative process with his fans, discovering that his feelings never changed. In the end, I wish your fans good health and happy holidays.

Nabilla is learning to recognize oysters and it’s hilarious!