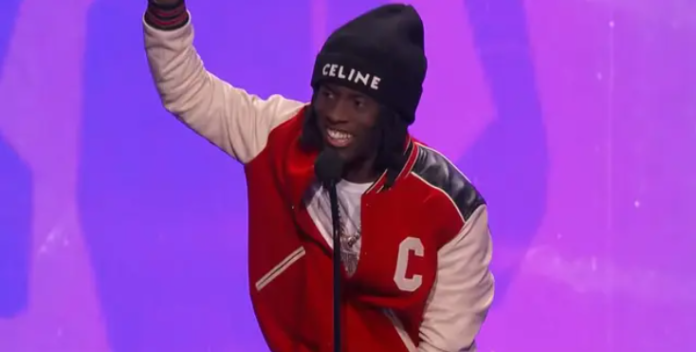 The streaming night is over in 2022, and the Streamy Awards are crowned with many new stars in the field of content creation. The big wins of the evening went to Kai Senat and MrBeast, as well as other big names such as IShowSpeed, HasanAbi and Ludwig.

Streamys is an online content creation night when the best streamers and influencers gather to celebrate the achievements of the past year. In 2022, many new faces appeared with an influx of fresh talent 12 months before.

Although there weren’t many multiple award winners that night, a few names stood out more than most. Sensational video on Twitch Kai Senat became the “Streamer of the Year” after a rapid rise in the charts of the platform, and Jimmy “MrBeast” Donaldson became the “Creator of the Year” for an ever-expanding repertoire of high-budget viral videos.

“I feel like I’m at the Grammys right now, man,” Kai Senat said while accepting his award. “I want to thank my family, my friends, who push me every day to be the best I can be.”

He wasn’t there in person to accept the award, but host Eric “Airrack” Decker called him to accept the big gong at the end of the show: “Sorry, I couldn’t make it. I literally just got back from Antarctica. Thank you, and I love you all.”

Congrats on your #streamys 3-PEAT, @mrbeast 🏆🏆🏆

As for streaming, Darren “IShowSpeed” Watkins Jr. was noted for his meteoric rise by winning the best Breakout Streamer, despite the fact that Kai Senat, who won Streamer of the Year, was also in the same category.

Aquaman 2 has been postponed again, and there are many more...