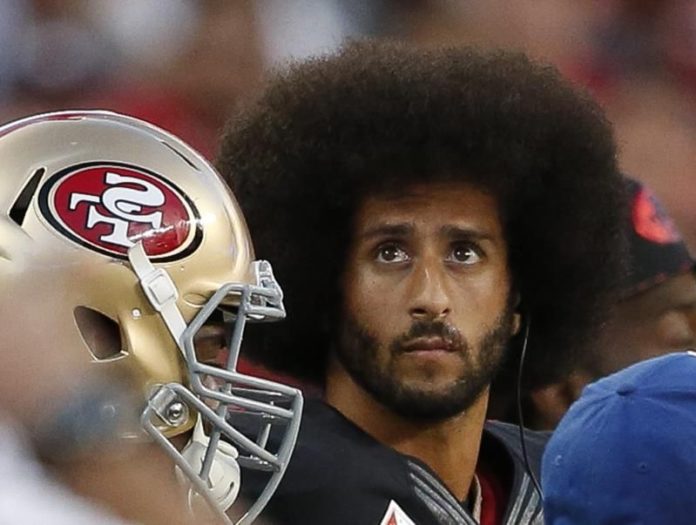 Quarterback Colin Kaepernick, who completed a 40-minute training against representatives of eight NFL teams, said he is ready for another opportunity and wants the league to “stop running.”

Kaepernick, who once led the San Francisco 49ers to the Super Bowl as a quarterback, protested against police brutality and social injustice kneeling during the National Anthem in each game and has been out of football since 2016.

The quarterback greeted about 250 supporters and addressed the media after his training, which moved from the Atlanta Falcons facilities to Charles R. Drew High School.

Kaepernick demonstrated during training that he has an arm to complete deep shipments to Brice Butler, Bruce Ellington, Jordan Veasy and Ari Wertz.

The training was scheduled to take place at the Falcons facilities in front of more than 20 NFL teams, but the camp changed location after the NFL declined to have cameras to record it.

Kaepernick camp wanted “transparency” regarding training and wanted the media to have access.

In a statement, the NFL said it was “disappointed that Colin did not appear for training.” The league referred to recent negotiations with Kaepernick’s representatives on the training and cited, among others, the availability of the media and a disclaimer.

Field Marshal’s agent, Jeff Nalley, said he has contacted all 32 teams recently and none of them had an interest in hiring the player.