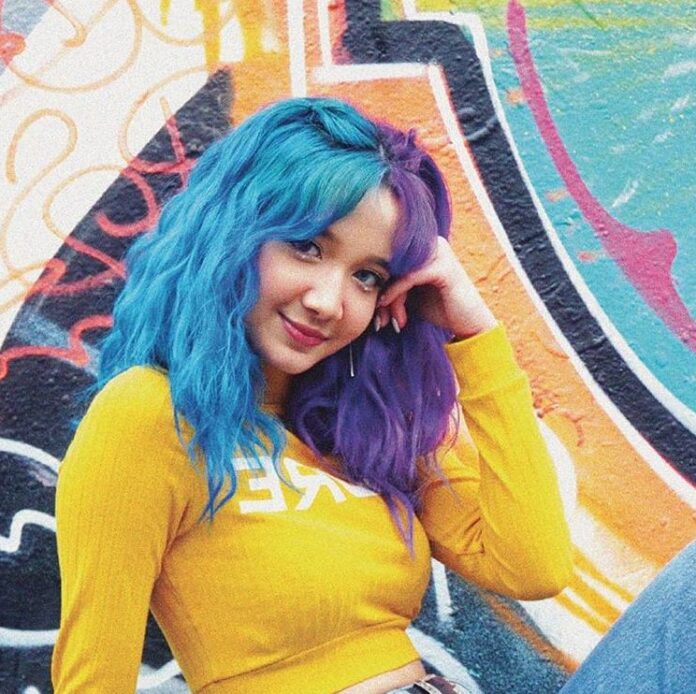 Have the KAACHI girls announced their comeback? We tell you the truth about ‘End This Love’, the new song by the k-pop band.

Several days ago, Coco, Nicole, Dani and Chunseo debuted in the music industry with ‘Your Turn’, their first music video that already has more than 3 million views on their official YouTube channel. The song was released on April 28 and opened a whole debate on social networks since KAACHI is the first British K-Pop group, something that had not been seen so far.

The FrontRow Records group has received comments of all kinds. However, recently a video began to circulate through Twitter where the girls of KAACHI would announce their comeback with ‘End This Love’, a new song that was supposed to be released on May 20. In this clip, a fragment of the new success of the band can be heard, which caused controversy since several users detected a resemblance to ‘Kill This Love’, one of the latest releases of BLACKPINK.

According to this information, KAACHI is preparing to release an album with 5 songs:
End This Love.

Sing The Night Away.

I’m so happy to announce KAACHI will be releasing a song called “END THIS LOVE” on MAY 30TH! pic.twitter.com/CuFVyyg2Yw

Internet users were quick to react to this news and gave their opinion on it. However, later it was verified that the video for ‘End This Love’ was an edit made by a fake account of the band.

KAACHI has been the center of criticism after debuting, however, there are also many people who have supported Nicole, Chungseo, Coco and Dani in their new stage as idols.

What do you think about KAACHI? Leave your comment.