Home Celebrity K-POP, THESE WERE THE MOST LISTENED BANDS AND SONGS IN SPOTIFY IN... 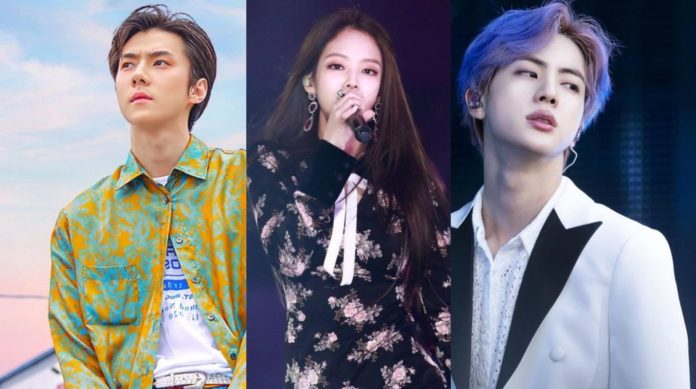 Without a doubt, 2019 was a very important year for the world of K-Pop. South Korean bands have become increasingly prominent in the music industry and this has been demonstrated in the number of world charts they have led.

One of the platforms where K-Pop has had more relevance is Spotify and recently the bands and songs of this musical genre that have had more streams became known, are you ready to meet them?

Suga reunites with BTS and gets ready for their comeback