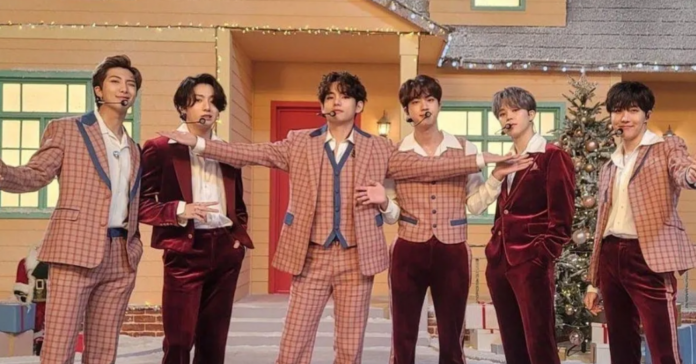 Idols have faced criticism and hateful comments, but they have managed to handle the situation in the best way.

The best responses that K-pop idols have given to their haters, as well as they have defended themselves against the attacks and criticism that Korean groups receive.

Despite the fact that the Korean entertainment industry is very popular internationally, in South Korea there are certain toxic behaviors that target idols and K-pop groups , who are criticized or judged by some antis, users or fans.

The harassment and hateful comments. It is something they have dealt with for years, even the fans have demanded that the mental health of the artists be taken care of, as many of them are affected by the constant attacks, but they have also found ways to respond to the haters with fun, sarcasm and life lessons.

From a live broadcast, photos, interviews, the idols have received messages and insults from the antis, but instead of spreading hatred they have opted for the legal route, making demands or revealing the identity of said person, they have also used his own words against haters to expose them.

One of the most recent attacks was against Jisoo, the TC Candler account mocked the BLACKPINK idol’s ability to speak English .

THE BEST RESPONSES OF IDOLS TO HATERS

During their debut days, BTS received offensive comments for their music, as some did not consider that their raps and lyrics were good, so RM only said “I will show them to everyone”, today he is the leader of the most popular group and with a GRAMMY nomination.

Momo was tired of the hateful comments she received and decided to act in the most painful way for haters: “You’re jealous of me,” she responded on a live show, arguing that they only commented out of hatred and envy.

Jackson Wang has received discriminatory messages for being a Chinese idol, but during a live he read the racist insult of a user and replied: “Let’s show love and do not make negative comments”, lamenting that people had attitudes that only hurt themselves. .

Heechul is one of the idols who has retaliated against haters , he started a lawsuit process that will go to the end, even if one of his attackers begged him to stop, because he had no money. He has also used sarcasm to respond, once a famous vloger insulted him for eating meat, arguing that it rubbed off his economic power, as it is an expensive food in Korea. The idol uploaded a photo to his Instagram to show his fridge full of said protein in response to the hater.

Being the youngest, the fans have been concerned about the harassment of the sasaengs, who visit their bedrooms or call them during the live shows. The boys once decided to reveal the stalker’s number as a response to her attitude.

The soloist received criticism for her physical appearance, arguing that fans accused her of having surgery on her bust, she responded and said that it is a family inheritance and they should focus on more beautiful things such as heaven, life, instead of making comments behind from a cell phone.

On one show, a boy argued that Sulli should exercise more and her groupmate defended her. Amber told him that he didn’t have to judge people based on their beauty stereotypes, implying that he was a shallow guy who judged people who didn’t meet his expectations.

Bangchan received a hateful comment during one of his weekly vlogs, a user commented that the music of Stray Kids was construction, that is, loud, but the idol took it as a joke and told him that they were indeed building their music. LOL