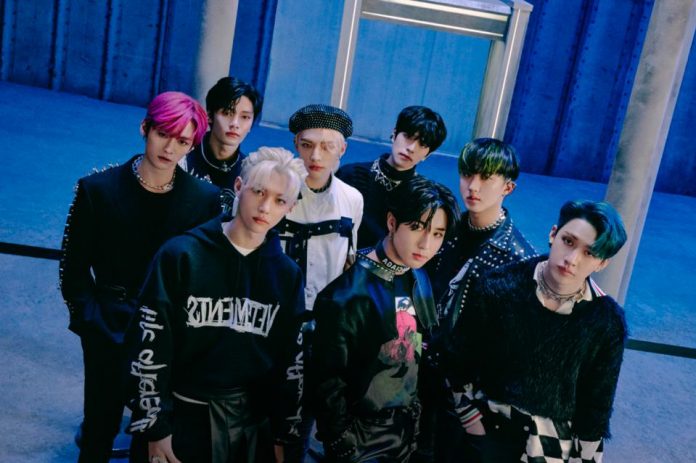 The British clothing and lifestyle brand BENCH announced on Sunday, April 3, that the South Korean boy band Stray Kids will become the new representative of the brand.

The clothes are filled with enthusiasm, as they introduced a South Korean boy band that joined the BENCH Global Setter family.

In the caption they wrote: “They are not only chart leaders, but also heart stoppers! Let @realstraykids bring a fresh and cool look to everyday fashion with our latest #BENCHEveryday collection.”

On Monday, March 4, BENCH posted another photo of the band, announcing that the BENCH Everyday collection is available exclusively on the BENCH website and through various online shopping platforms.

Stray Kids is a South Korean boy band run by JYP Entertainment. The group consists of 8 members, namely Ban Chan, Chnagbin, Lee Know, Hinjin, Han, Felix, Seungmin and I.N. They were formed as part of the survival program of the same name in 2017. The band originally debuted with nine members in March 2018. Vocalist Ujin left the band in October 2019.

The boy band also signed a deal with Republic Records to promote in the US in February 2022. Some of their popular songs include Christmas EveL and Thunderous.

In March, the band released their sixth mini-album Oddinary with the title single “Maniac”. The album also became the band’s first album to enter the US Billboard 200, making them the third Korean artist to top the chart after BTS.

Far Cry 6 Will Receive A Free Mission Based On Stranger...