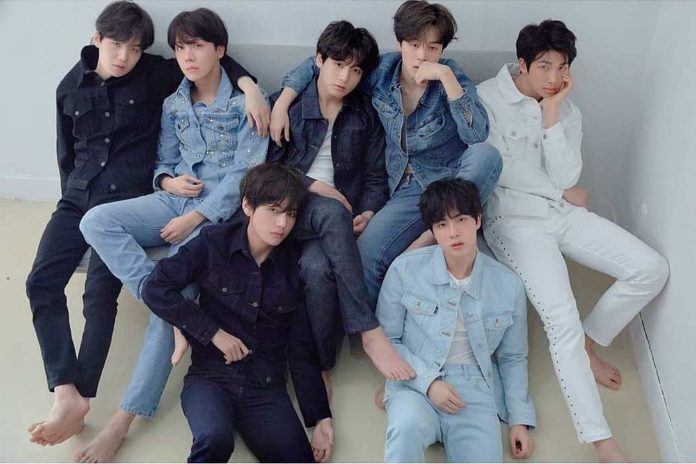 K-ARMY donates to fight the coronavirus in South Korea. The followers of the group in South Korea have found in this emergency a way to help their country.

After the BTS boys announced the cancellation of the series of concerts in South Korea, as part of the world tour where they promoted ‘Map of the Soul: 7’, extreme measures had to be taken before the contingency that the country is experiencing Asian with coronavirus disease , covid19 .

South Korea is currently the second country with more people infected with that virus , so ‘Map of the Soul World Tour 2020’ will have to wait for the well-being of those involved, but under this sadness, ARMY found how to make this a noble cause .

ARMY has managed to take this news with great tact, since many have decided to donate the money from the tickets to the investigation of the cure and the treatments to those affected.

The money that came back from the entrances, ARMY has taken as a measure and as a symbol of support for its compatriots, the followers have gathered an amount that represents more than 300 million dollars, something like more than 250 thousand dollars, certainly a amount that will make a difference before this global contingency.

Apart from this, ARMY from South Korea is organizing a collection in order to make a series of donations for the ‘Jjomool Kingdom’ orphanage, which has closed due to the Coronavirus epidemic that plagues the region , the boys of BTS They visited the place a few years ago, but fans would also be making donations to aid institutions in the cities of Daegu and Gyeongbuck.