Previously the sixth member of JYPn, Haewon released a cover for the song ‘I Love You 3000’ by Indonesian singer, Stephanie Poetri.

While waiting for the debut of JYP Entertainment’s new girl group in 2022, take a look at the beautiful photos of Haewon below! 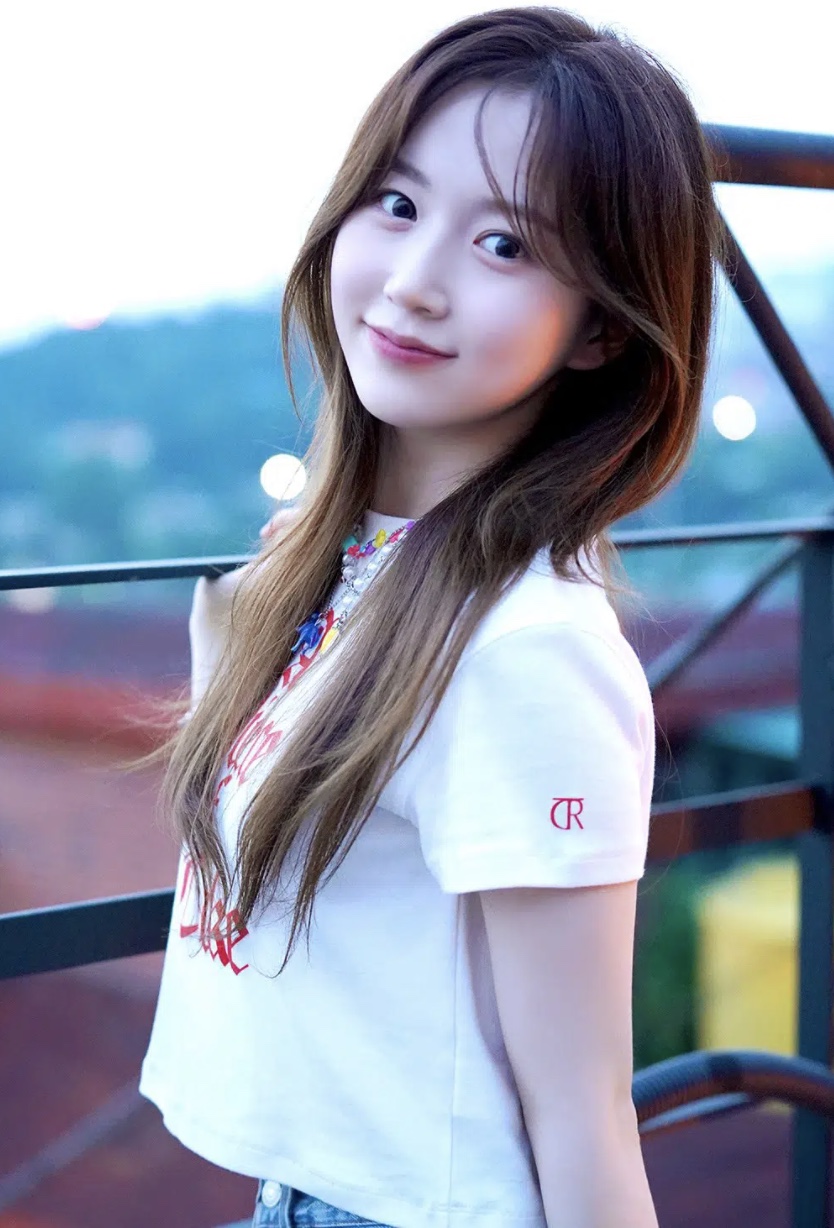 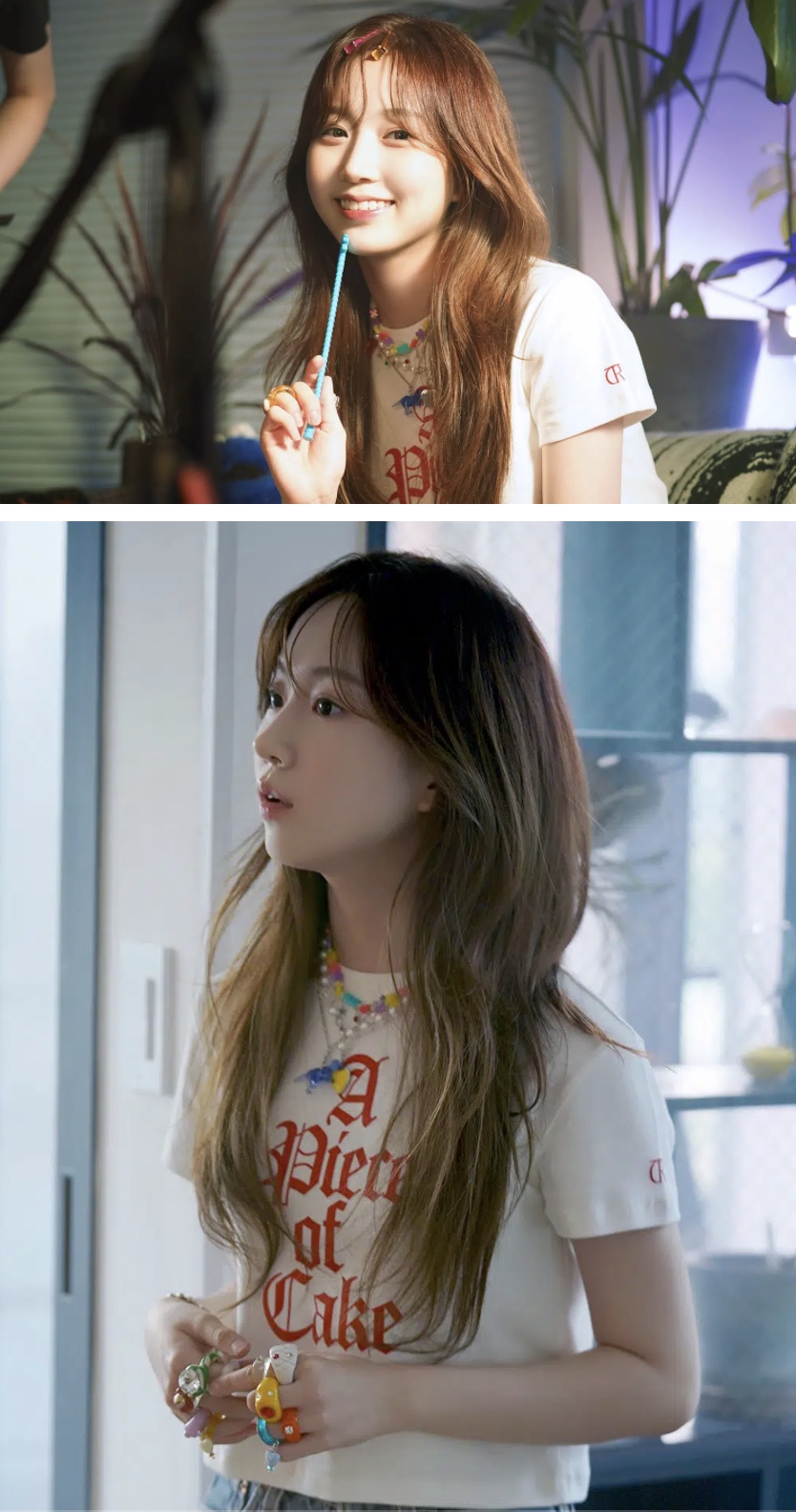