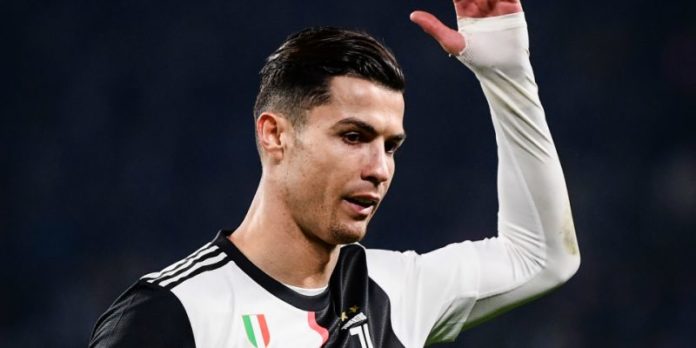 Cristiano Ronaldo, once again, has once again been at the center of the controversy. The Portuguese Juventus player left the stadium minutes before the end of the match against Milan after being replaced in the 55th minute of the match with a clear gesture of anger.

After the meeting, his coach, Maurizio Sarri, removed iron from the situation and justified his striker. “It is no problem, you have to thank him because he played despite having physical problems, I preferred to replace him because he did not see him well. If then he gets angry because he leaves the field is normal, especially when a player sacrifices himself to reach the match”.

After all the swell and controversy caused by the situation, Juventus has finally decided not to punish Cristiano. As Goal Italia has been able to know, the youth team will not take economic measures against its player after his behavior in the clash against Milan, which ended up taking the Turin squad.

Keep in mind that I also talk about the Fabio Capello issue, which strongly criticized the former Real Madrid. “That he has not sat on the bench and that he has said bad words to Sarri does not leave a good image of Cristiano. We must also be champion at the moment. The truth is that Ronaldo has not been haggling anyone for three years, I remember him when he did it and now Dybala and Douglas Costa do it, “he said.

The last one left to pronounce was the player himself, who did it through social networks. “Difficult match, important victory,” Ronaldo wrote through his official channels.