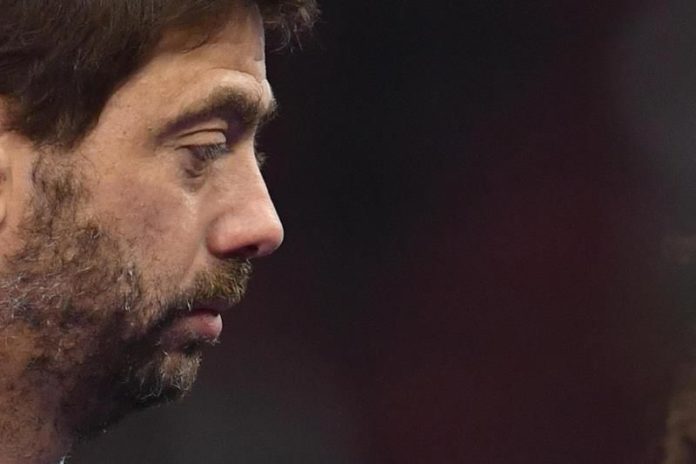 Juventus presented this Thursday at the meeting of the partners held at the Allianz Stadium in Turin the balance of the 2018-2019 academic year, which closed with 39.9 million euros of losses, and announced a capital increase of 300 million to boost the club in the five year period 2019-2024.

This was explained by the president of Juventus, Andrea Agnelli, who highlighted in his long speech to the partners the need to invest to keep the competitive team at the highest levels, in addition to holding the pace of the colossi of Europe.

The balance of Juventus, which the club officially released on October 20 and which Agnelli analyzed on Thursday, recorded losses of 39.9 million and an increase in operating expenses of 19.6%.

On the other hand, revenues increased by 23.1% and went from 504.7 to 621.5 million euros, as reflected in the official balance of the team eight consecutive European champion.

Juventus, which already requested a loan of 175 million euros last February, proposed to the partners a capital increase of 300 million which, Agnelli said, are necessary to “maintain sports competitiveness, increase operating income, brand visibility in international markets and the consolidation of the financial economic balance. ”

The Turin team, which has dominated Italian football for eight years, significantly increased its expenses last year, when it invested 112 million euros to sign Portuguese Cristiano Ronaldo from Real Madrid.

It made him the best paid in Series A, with a net salary of 31 million euros per season that costs the club a total close to 60 million per year.

“In Italy a loan of 175 million and a capital increase of 300 million have generated surprise at the size of the resources requested from shareholders, but our reference should never be only Italy, but the great European realities,” said Agnelli.

All this, with the ambition to maintain the leading club in Italy and in the noble zone of the UEFA ranking, in which it is now fifth, in addition to helping the Italian Serie A to recover an elite position in European football.

Desmond Howard Reveals His Team &Sleeper&Team for the 2022 Season