Home Celebrity JUSTIN TIMBERLAKE: “I apologize to my son and my wife for having... 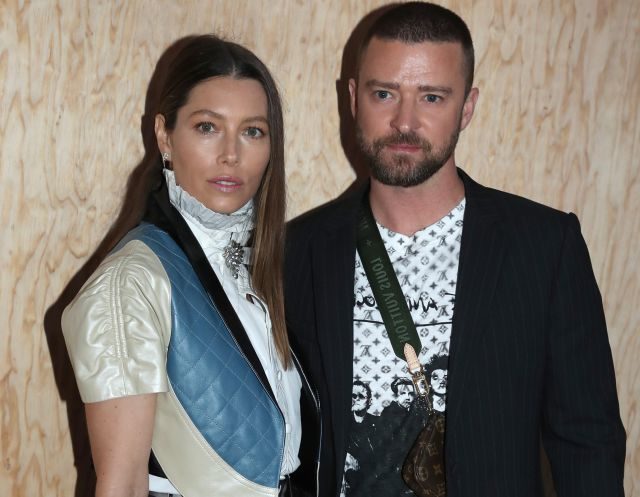 Justin Timberlake has a fuss at home and is that his wife, Jessica Biel has had to ride a good chicken for his behavior with Alisha Wainwright, his co-star in the movie he is shooting.

A behavior that gave way to rumors about a possible infidelity after seeing them very affectionate at a night out of the recording equipment. So far he had not pronounced, but seen the media fuss that has been mounted, he has finally decided to issue a statement giving his own version of the facts.

“I try to be out of the gossip as much as I can, but for my family I feel it is important to face the rumors that are hurting the people I love,” he began by saying to justify the explanations he was willing to give.

For Jessica Biel it does not have to be easy to face a situation of this type that takes on a world relevance and puts it in the disparadero. “A few weeks ago I lived a moment of confusion – but let me be clear – nothing happened between my partner and me,” he says forcefully.

The first thing he has done is deny the infidelity, but even so, he has apologized: “I drank too much that night and I regret my behavior. I should have known how to act better. I am sorry because this is not an example for my son and I apologize to him, my family and my amazing wife, for having made them go through such a shameful situation. Now I strive to be a better husband and a better father. ”

With this mea culpa Justin Timberlake has broken his traditional reserve regarding his private life. But there are cases in which it becomes necessary.