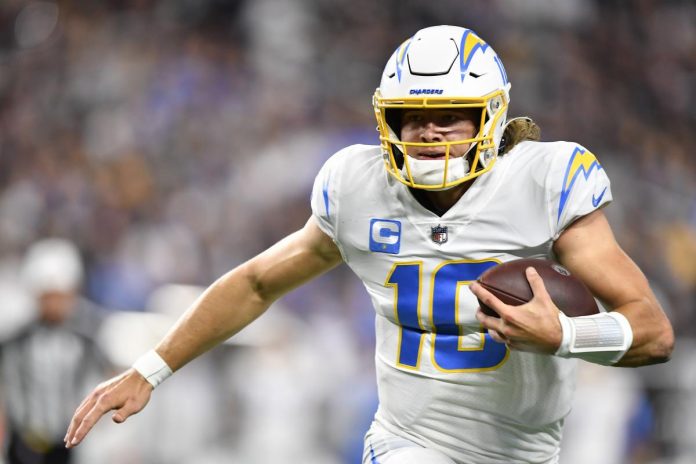 In fact, in his first two seasons in the NFL, Herbert also didn’t play a single snap in the preseason. This trend is likely to continue in the long term.

Chargers head coach Brandon Staley made it clear last week that the preseason is about evaluating players, and that Herbert doesn’t need an evaluation. As a result, Staley sees no need to play exhibition games with Herbert.

Chargers fans may have felt the same way last Friday. New York Jets quarterback Zach Wilson suffered a knee injury and is now going to have surgery before the start of the season.

As a result, Chargers fans no longer want to see Justin Field near a preseason game:

So far, this strategy has worked well for both Justin Herbert and the Los Angeles Chargers. Herbert did not miss a single game due to injury and showed monstrous results, earning Pro Bowl and Rookie of the Year awards for his efforts.

It is expected that 2022 will be the year when Herbert’s strong play will take the Chargers to the playoffs. They went 9-8 last year and only missed it after losing three of their last four games.

But Herbert is a long—term investment that the team is making. They can afford to be patient with him.

Will Justin Herbert play in the preseason match? Should he?