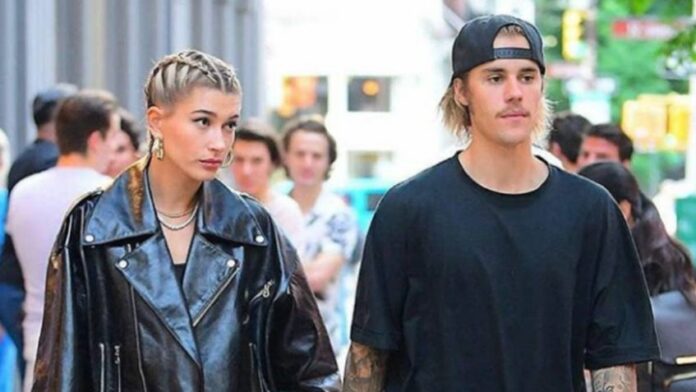 Justin Bieber’s intimate confession that turned into viral mockery. The singer admitted that at first sex complicated things between him and his wife. “I would have liked to be a virgin at marriage,” he said.

Justin Bieber decided to open his heart and reflect on his intimate life. During a transmission on social networks, he revealed that he would have liked to start his sex life with his wife, the American model Hailey Baldwin, and even assured that if he could change something in his life, he would become a virgin to marriage.

“I do not regret anything, because I think you learn from all the things that happen to you and that makes you the person you are today,” said the singer.

“If I could back down, not face all that pain and difficulties that I experienced, I probably would have reserved myself until marriage,” he said sincerely.

“Sex can confuse everything when you are sleeping with someone. We were in that situation and we know that it is true,” he acknowledged.