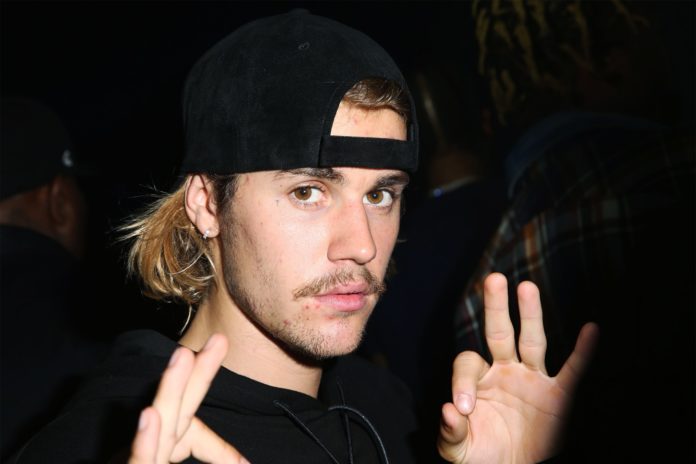 On social networks, Justin Bieber continues to teaser the release of his new album after releasing his single “Yummy”.

Selena Gomez angry at Justin Bieber? In any case, it would seem that she clashe him in several songs of her new album .

If January 10, 2020, the superstar returned to the front of the stage with Rare , his ex, meanwhile, unveiled the single “Yummy” on January 3. It’s official, the 25-year-old Canadian is back and has started promoting his fifth album. And if on YouTube, he will launch on January 27 a documentary mini-series called “Seasons” which will allow him to return to the last four years he has just spent, on social networks , he has also posted several enigmatic dates. ..

Indeed, in caption of a post on which one can read on a black background: “Bieber 2020”, it is written: “January 27, January 28, January 29 … February 14” . So what does this correspond to? Mystery … Once again, Justin Bieber, who has revealed that he has an illness , plays with the nerves of his fans. One thing is certain, it will be on the set of Saturday Night Live on February 8th. The next few weeks promise to be very busy for the artist who is also preparing to go on tour in May 2020. It only remains to hope that the release date and the name of his next album will be revealed during this period.