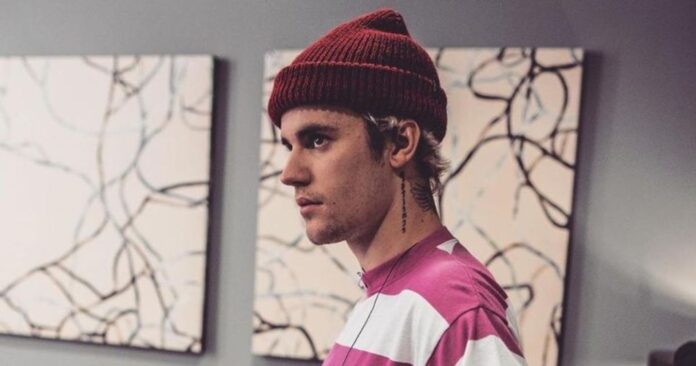 Justin Bieber responds to the 6IX9INE allegations and Billboard explains why ‘GOOBA’ did not reach number 1 in ‘Top 100’.

‘GOOBA’ premiered on May 8, it was the return to music of the rapper 6IX9INE after spending a period in prison, just the release coincided with the premiere of the song ‘Stuck With U’, collaboration between Ariana Grande and Justin Bieber .

‘Stuck With U’ quickly positioned at number 1 on the Billboard ‘Top 100’ list, which greatly angered 6IX9INE and posted on social media that there were records of bribery and manipulation on the music chart.

Ariana Grande was the first to speak on the subject, in her Instagram account, she said that her fans and those of Bieber had compared their collaboration, Grande emphasized that the sales of the tracks count more than the reproductions on digital platforms.

Now Justin Bieber and Billboard answer the accusations of Tekashi 6ix9ine, Bieber published an image in his Instagram stories where he commented that: ‘he is counting his broadcasts globally, this is a national table, because of that only national reproductions count ‘.

The Canadian singer added that buying more than 4 times the same song with a credit card is against the rules, to finish Justin wrote:

On the other hand, Billboard stated that they do not provide any type of references about the state of the songs in their music charts, they clarified that many artists carry their own brand and record.

Billboard revealed that 6ix9ine was registering good numbers worldwide, but they only count the reproductions and sales that are generated in the United States, they also explained that they periodically carry out audits to know what are the details that surround music purchases.