Home Celebrity JUSTIN BIEBER WILL HAVE A DOCUMENTARY IN YOUTUBE AND THE TRAILER IS... 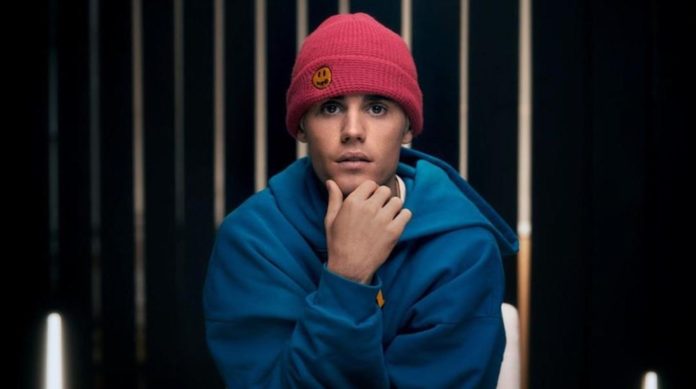 Justin Bieber released from last week, everything that will hurt for his fans in this 2020, which include a new album, a single, a promotional tour and a docuserie called “Justin Bieber: Seasons”, which will talk about the singer’s life Wow!

The trailer has come out, and you can see how the people closest to the Canadian testify to what he is in their lives and the change he has had over the years. From moments in which she finds herself crying on stage, her wedding with Hailey Baldwin and headings of notes about Bieber.

The release date of this new content produced by YouTube Originals, will be available from January 27 at noon, bringing new chapters on Mondays and Wednesdays. An approach to the life of the Canadian, in which we will be able to know a little more about him, his work and his private life.

Justin has shown how happy he is to return to music after a break, and that this return is accompanied by other projects that have complemented his return to the field. Little by little, we will know what the Canadian has had to face since he began his career as a singer.

You can not lose this!

Stars are preparing for the Grammys 2022: Dua Lipa, Chrissy Teigen...