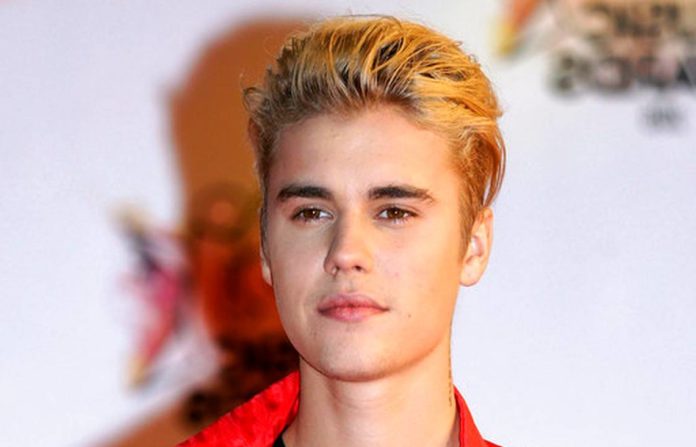 To honor Kobe Bryant, everyone goes there with his personal touch. As for Justin Bieber, he wants to replace the NBA logo.

The sad announcement of the death of Kobe Bryant marked everyone’s weekend. To honor the deceased, Justin Bieber wants to replace the NBA logo .

This Sunday, January 26, a sports legend has passed away. You will understand, it is therefore the great Kobe Bryant . Five-time NBA champion, the star has marked the world of basketball. As a result, the announcement of his death was a real shock to all his fans. Besides, many of them paid tribute to him. Alicia Keys even dedicated a song to her at the 2020 Grammy Awards.

It was in a helicopter crash that Kobe Bryant died. Besides, 8 other people were present. Among the victims, there is therefore his daughter, Gianna. As far as we know, the accident was due to foggy weather. In fact, visibility was reduced.

JUSTIN BIEBER TO REPLACE NBA LOGO TO PAY HOMAGE TO KOBE BRYANT
As we know, Justin Bieber is a big fan of Kobe Bryant. He also posted a photo of the legend on his Instagram account. On this one, we therefore see the singer, child, alongside his idol. However, Justin has found another way to pay tribute to the deceased.

My little contribution to honor Kobe. I’m not gonna lie and say that he was a big part of my life or anything, but I’m a 90’s kid that grew up and followed him through his career@NBA should absolutely change the logo his image

I hope somehow this little edit helps some heal pic.twitter.com/pjNC2Crkfy

Justin Bieber therefore hope that the NBA logo features the silhouette of Kobe Bryant . This is in any case what he expressed on his Insta account. Indeed, the idea of ​​this change is already experiencing real success. In fact, a petition has been posted online. It has already reached 300,000 signatures.

See Also
Justin Bieber thanks for his performance on "Anyone"!

You (Netflix) or the perfect guide for the stalker on social...