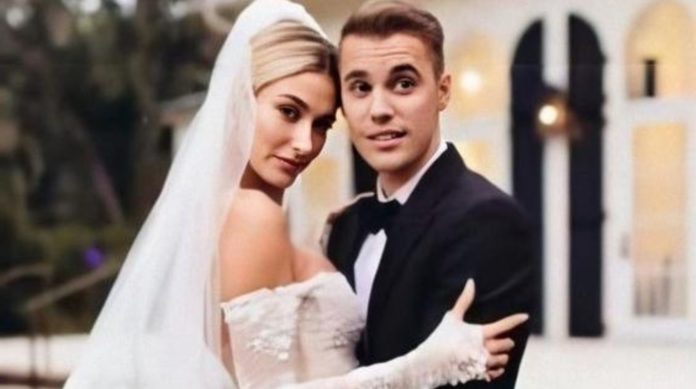 The singer had never sung this song to his now wife, and this was Hailey’s reaction. Through ‘Justin Bieber: Seasons ‘ the artist has had a bigger approach to his fans.

Justin Bieber has prepared his documentary with moments and passages in his history that have left more than one with the square eye, since the singer has sincere through these clips found on his official YouTube channel.

Well, in episode 8 of his documentary Justin shows his fans more details about the wedding he had with his wife Hailey today , which was held in Southern California , in a very intimate ceremony , with few guests, but not only that, but also the fans could witness the reception.

During the celebration party of the husbands Justin made a gesture that left the guests and spectators very excited, since during his tours Justin used to climb a fan and dedicate himself on the stage in front of several people his song ‘One Less Lonely Girl ‘ , which belongs to his album ‘ My World’.

Well, now I recreate those moments, but in a very special way, because the singer of ‘Baby’ would now dedicate that incredible song to his wife , so he asked for a chair and sang in front of all his guests ‘ One Less Lonely Girl’.

Bill Gates has become the biggest target of lying news about...