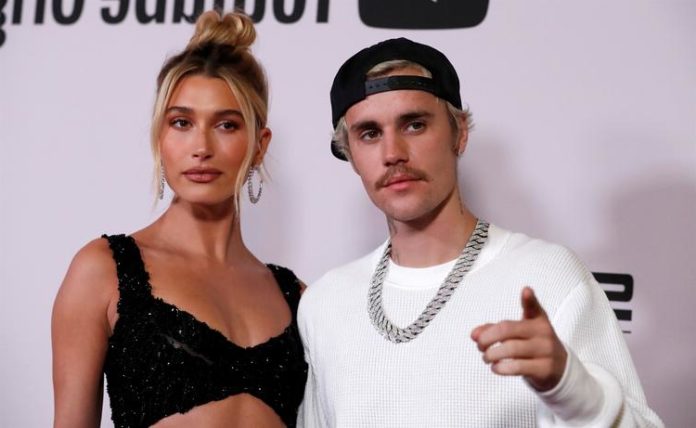 In the documentary mini-series Seasons, the tracklist of the new album by Justien Bieber is revealed! A big come back for the singer?

The news is official! Justin Bieber plans a new album for February 14th! A superb gift for the singer’s fans who were starting to languish. Would the beautiful blonde be back thanks to singer Ariana Grande? A loved one of Justin confided in this matter! Single fans of the Canadian singer will be comforted with this new album scheduled for Valentine’s Day!

On January 3, Justin Bieber finally revealed “Yummy”, the first single from this new album. Even if the wait seems long for the fans, Justin has released a docu miniseries! It is therefore called “Seasons” and it could reveal the tracklist of “Changes”! The 25-year-old artist reveals himself a lot in this documentary!

WHAT TO ENJOY JUSTIN BIEBER’S FANS, “CHANGES” RELEASES NEXT FEBRUARY 14!
Error or intention? In the second episode of “Seasons” entitled “Bieber is back”, the singer seems to want to convey a message. In this episode, he films himself in a recording studio. He writes words on pieces of paper! So it would seem that these are nothing more than the name of the songs from the future album! Something to delight Justin Bieber fans!

When we pay more attention, we can read “Recognition”, “Wish You Would”, “Second Emotion”, “Intentions”, “Lil Bit”, “Changes”, “Get Me” feat Kehlani, “Confirmation” and even “Yum Yum” (“Yummy”?). So did Justin Bieber want to please his fans or would it be a coincidence? With an episode title like “Bieber is back”, one can only imagine that this is the singer’s latest album! The future will tell…