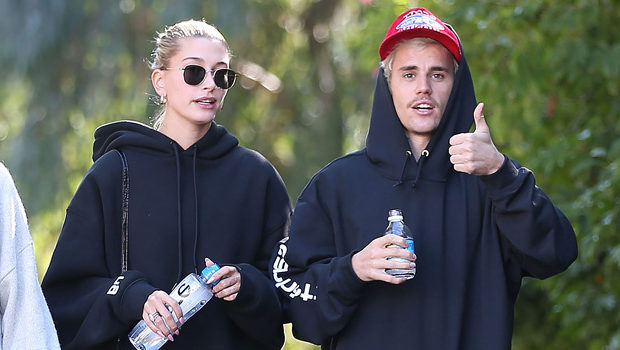 John Cena saw a photo of Justin Bieber on a unicycle. Since then, the athlete wants to get into the ring and he has challenged the singer.

Justin Bieber recently fell on a unicycle. John Cena has seen the many photos and the sportsman wants to face the singer in the ring!

For several days, photos of Justin Bieber falling while riding a unicycle have been around. Besides, that made the fans laugh a lot and many of them made memes. So much so that we find in a photo the singer in the ring falling on John Cena. The sportsman saw the photo and it made him laugh a lot. Besides, he didn’t hesitate to challenge Hailey Baldwin’s husband.

On Wednesday January 15, John Cena hosted Entertainment Tonight and his colleagues returned to the famous photo of Justin Bieber. So the 42-year-old wanted to send a message to the singer. He invited him to fight against him and he hopes that the latter will accept. “This interview takes a funny turn. Justin Bieber, if that’s your real name, I know you’re going to come see me for Dr. Dollittle’s Journey, but if you see me on the street we won’t do much. If it’s a face to face you want, you can find me at WrestleMania. ” he said.

There is a lesson to be learned in every failure (unicycles included!!). The lesson here may be U didn’t C ME! Congratulations on the new single! @JustinBieber pic.twitter.com/nnZsULcUjj

JUSTIN BIEBER READY TO DANCE WITH JOHN CENA?
However, John Cena does not really plan to fight in the ring with Justin Bieber. Instead, he invited him to take a few dance steps with him. It seems that the sportsman is a fan of the singer! “We will listen to all your songs and we will dance. Which means you serenade with your pretty voice and then you teach me to dance, “he said on set. So, will the singer agree to teach the athlete a few dance steps?

Finally, John Cena congratulated Justin Bieber on his brand new single, Yummy. However, on January 7, the athlete had already provoked the singer on Twitter. Indeed, he had shared the same in the ring and he had left a small humorous comment. “There is a lesson to be learned from each error (on the monocyle too). Today is ‘you can’t see me.’. Besides, congratulations on your new single, “he wrote.

Kylie Jenner: her love photo with her daughter Stormi!

Brad Pitt: Would Shiloh give up her last name?