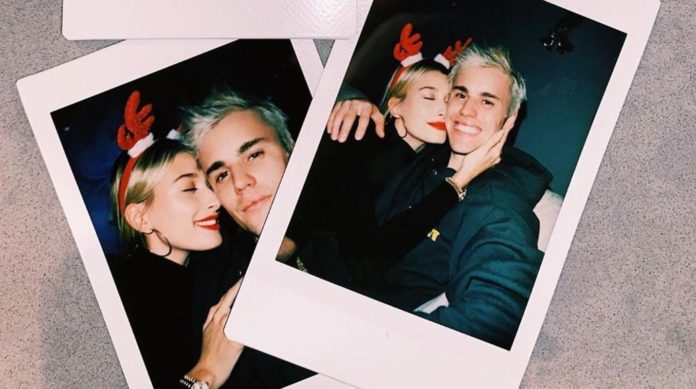 The fourth chapter of the series of singer Justin Bieber has taken a look at the relationship he has with his wife Hailey. The couple that has been married since 2018 has been criticized on numerous occasions on social networks, particularly for the treatment that Hailey receives from the singer, however, they have only said good things about each other.

thankful for the love of my life

The interpreter of Yummy ’went to the cameras filming for his documentary, Seasons, who since he was young had had in mind the possibility of getting married and starting a family, this being one of the purposes he had for his adult life.

In addition, people close to Bieber’s musical career says that Hailey became highly involved in the production of Justin’s new album, so he could share his opinions, stating that all the comments she provided were important and, therefore, considered to be able to create something better.

Although the couple has described how wonderful their relationship is during the documentary, their appearances in public always give much to talk about, so their statements tend to be in doubt. What do you think about Justin and Hailey’s relationship?