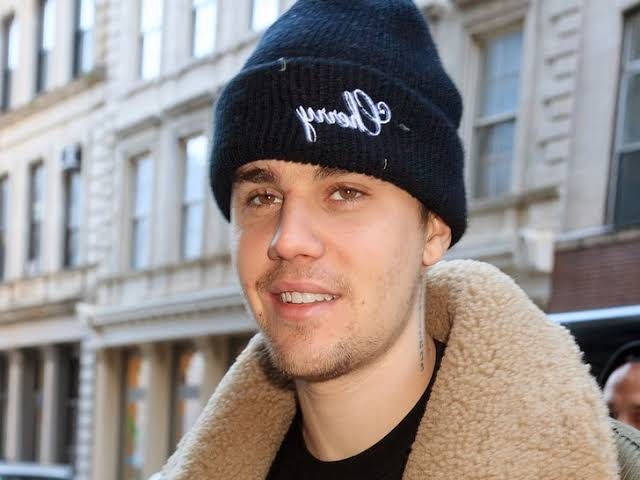 Singer Justin Bieber drove a car through Beverly Hills in the United States when he was approached by a paparazzo on Tuesday (10/15). The man asked the popstar how his relationship with singer Taylor Swift is after the controversy caused by the purchase of Big Machine Records by Scooter Braun (Justin’s manager).

Taylor wrote an open letter showing her outrage that her work ended up in the hands of someone who bullied her – and cited Justin as an ally.

In July, their relationship didn’t seem “good” at all. Justin Bieber, who already opened a Taylor Swift show early in his career, has publicly defended businessman Scooter Braun from the singer’s accusations. “Both Scooter and I love you,” he wrote in Instaram, “I think the only way to resolve conflicts is through communication. So stick around online I don’t think that solves anything. I’m sure Scooter and I would love to talk to you and resolve any conflict, pain, or any feelings that need to be discussed. ”

Taylor never answered it, but he liked a controversial comment made by a fan on Tumblr. The comment said, ” We can’t communicate our differences. ‘ You cheat on her best friend and then publicly take sides with the man who engineered pornographic revenge on her, and want Taylor to invite you for tea? Kiss my ass!”. You liked it because you agreed, right?