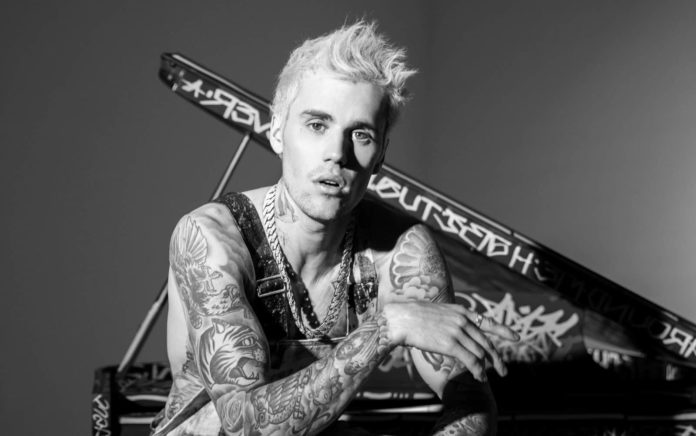 Justin Bieber takes advantage of quarantine and writes new songs. The singer has announced that he is excited about a new project … check everything he is preparing.

Many celebrities have revealed how they are spending this contingency time in social isolation doing different activities.

Through his Instagram account Justin Bieber published a video , which excited his fans , who have been waiting for new music for a long time and has left them with the intrigue about when the Canadian singer will release his next album.

Bieber paused in his career to clear up and recover from some mental and health issues like depression, anxiety, recently revealed that he has also dealt with LYME disease.

In this post it is seen that Justin Bieber microphone and would be working creatively to develop new tracks to launch on the market, the singer is taking advantage of the time in quarantine with his wife, who always takes care of him and protects multiple occasions that if it were not for her it would not be the same person.

Making some music in isolation

The video has more than 3 million views, in the comments section, applaud their work, being inspired by this time of social isolation.

“Zombieland” May Have Had Mark Hamill’s Cameo