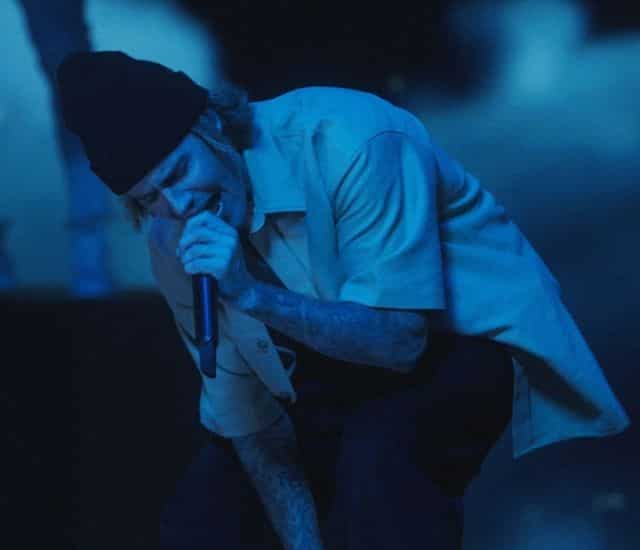 Justin Bieber has further spoiled his fans by organizing a surprise concert on the Spotify platform to perform his latest hits.

Justin Bieber has spoiled his fans yet again with a brand new performance of his latest titles. After TikTok, it’s Spotify’s turn to host a surprise mini-concert.

Indeed Justin Bieber always wants to please his fans. And that’s why he asked Spotify to help him set up this unique gig online.

And this is not the first time that Spotify has organized such an event. Indeed, former US President Barack Obama and singer Bruce Springsteen have announced great news.

They will be featured in a podcast produced by “Higher Ground”. Who is the production company of Barack Obama and Michelle Obama?

The series “Renegades: Born in the USA” will therefore have 8 episodes and will cover topics such as ethnicity, fatherhood, marriage, today’s masculinity and of course, the United States.

But they’re not the only ones entitled to a podcast. Indeed, Meghan Markle and Harry have also signed for a show on the platform. A bet for Spotify which is embarking on audio shows with the biggest celebrities of the moment.

But in the meantime Justin Bieber gave his fans a mini-concert of 3 songs. To promote the release of his future album. And it’s worth the detour.

JUSTIN BIEBER GIVES A VERY INTIMATE CONCERT TO HIS FANS

And for this very intimate concert Justin Bieber decided to sing the last singles of his future album. Among them is “Holy” which he performed acoustically with his band.

The singer therefore chose to sing in a small room lit by candle to make this moment unique. And that we feel closest to him.

For the song “Lonely”, Justin Bieber transports us to another universe. It appears in a desert and futuristic background. The singer is then accompanied by a synthesizer and an electronic touch. Which gives a new dimension to music.

And to finish, the Canadian singer chose a title close to his heart, “Anyone”. Which is a beautiful declaration of love to his wife Hailey Baldwin. And to do so he finds himself this time perched in the clouds with his group.

This music is usually a fairly smooth ballad. But Justin Bieber has chosen to reinterpret it differently. Indeed the music took a very rock turn with a guitar boom at the end. A powerful version.

Then the young man of 26 years thanked the platform for allowing him to do this concert. He says, “I’ve always wanted to do something new with this special version of Lonely. I am always inspired by creativity ”.

More than waiting for his future album to listen to his next songs. To be continued.