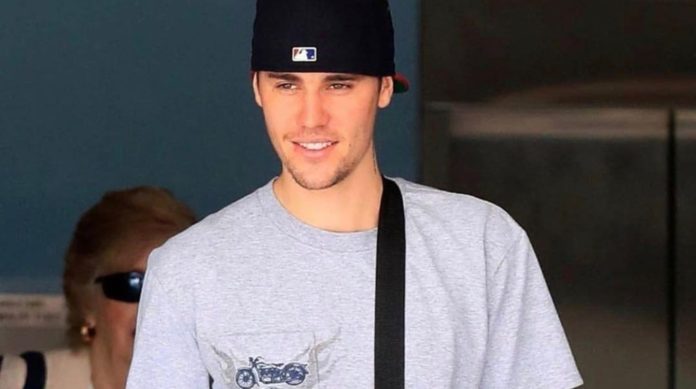 After the new controversy that Taylor Swift faces against Scooter Braun, several artists have come out in their defense, but also in support of the music producer.

Through his social networks, Justin Bieber showed support for Braun, although not directly, we tell you what the singer did.

Justin shared in his Instagram Stories a photo of a TMZ article that states that Taylor can play his songs in the next edition of the AMA’s. Que?? Apparently, Justin wanted to imply that the singer lies about banning her music because of Braun.

So far, Taylor has not given any more statements about it and supposedly Big Machine Records said she is free to sing any of her songs live.

The Jonas Brothers join the challenge of drawing with the nose