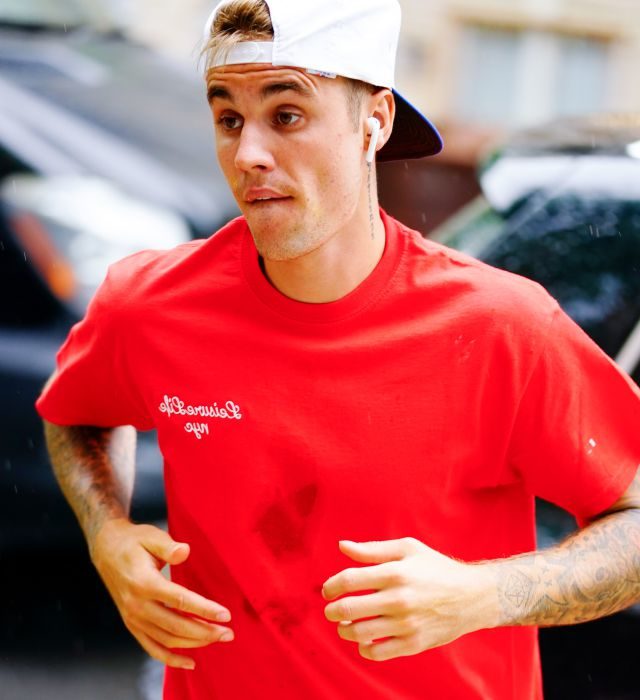 Just over a year ago Justin Bieber shared the sketch of a character that was going to give a voice in Cupid, a film about this winged being we talked about so much, especially on Valentine’s Day. There is everything so far that we have been able to see the first image of how it will be in the final version.

The singer’s manager, Scotter Braun has created Mythos Studios, a production company that intends to shape a universe of stories and characters inspired by classical Greek and Roman mythology.

His first production will be this musical about Cupid whose film adaptation has the story of David Maisel, one of the founders of Marvel Studios.

The script was run by Carlos Kotkin (Rio 2) and the director chosen was Pete Candeland who has directed, among others, some Gorillaz music videos or the video game The Beatles: Rock Band.

Cupid is the son of Venus (goddess of love) and Mars (deity of war) and the story focuses on him and his romantic interest in Psyche that we do not know if he will look anything like Hailey Bieber in his animated version.

And, what we do know, for the moment, is that Justin Bieber will give voice to this character. And, after seeing this first image, it seems that he has also given inspiration to create the animated version, a young blond and winged man capable of looking melancholy at the horizon in a warm sunset.

Undoubtedly, very much in line with the last year of the singer in which love has been very present with a double wedding and a last single, along with Dan & Shay, who brings out his most romantic side.

What we don’t know yet is if in this movie, in addition to hearing you speak, we will also hear you sing. And although some user has opined that “if there is something that is not Bieber, it is an angel”, most are looking forward to seeing him in this facet.

Facts that don’t make sense in the Netflix miniseries

Pamela Anderson married: She sends a message to Jon Peters!