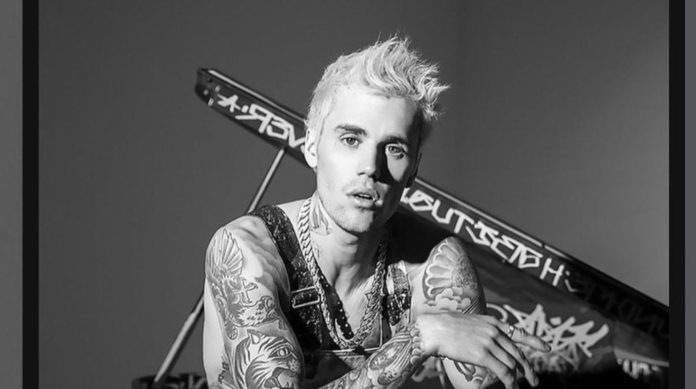 The singer released new music and announced his tour.

Justin Bieber is officially back, after the release of some singles, including “Yummy”, single that generated the conspiracy theory of “Pizzagate”, the singer revealed his new album “Changes”

His fifth studio album, shows the evolution and changes that the singer has had throughout his life, from getting married, accepting that he suffered from depression, his temporary hiatus of music and some hobbies where he proved to have talent to create some Artistic collage.

It’s here. #CHANGES IS OUT NOW

“Changes” is made up of several very emotional and versatile songs that show that Justin is one of the favorite pop celebs, the singer reached # 1 on the iTunes chart in 52 countries, among the favorites are “Intentions,” ” Regular, “” That’s What Love Is “, also proved that he decided to experiment in rap with the single” Second Emotion “, next to Travis Scott,”

what Justin Bieber song got y’all like this? pic.twitter.com/LMTfZspIZD

Justin’s fans are very happy for the singer’s return and have shared his feelings about the album. They know that it was hard for him to trust himself again and prove why he has been the favorite of many.

This was beautiful. Appreciate you sharing. I will show him. Thank you for your strength. #CHANGES https://t.co/NdKfOqYMmY

Justin also announced his new tour , which will begin in May, so far, there are only dates to North America.