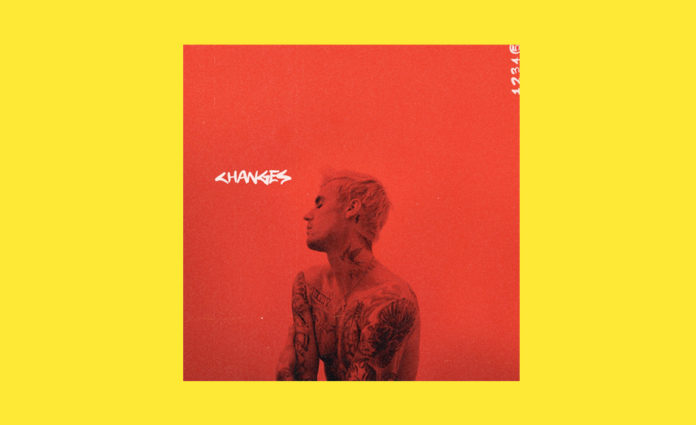 My new album #Changes out Feb 14. Pre-order and get the new track with my friend @kehlani ‘Get Me’ now https://justinbieber.lnk.to/Changes

Justin Bieber made a big announcement to his fans. On his Instagram account, the singer therefore revealed the release date of his next album. In fact, Changes will be released on February 14 . Yes, the day of the lovers’ feast. It announces the color! A few weeks ago, the star had already made a gift to his fans. In fact, Justin had exposed Yummy. The title has also been a hit.

That’s not all ! Justin Bieber is very generous. To the delight of his fans, he made another announcement. Indeed, he also unveiled a new title . The song is therefore called Get Me . It is a collaboration with the famous Kehlali. What happiness!

Who says album, says tour. On the occasion of the release of his future album, Justin Bieber revealed the dates . So it was on Instagram that he just announced it. The Changes Tour is on. Besides, Kehlali will accompany the singer . However, it will not be present on all dates.

The fans are delighted. And for good reason, many concerts are to be expected . The first will therefore take place on May 14 in Seattle. Then he will tour North America. You will understand, no date is yet planned in Europe. What a disappointment … Internet users did not hesitate to react. “When are you coming to Europe? “,” When are you going to come to Enrope? I need to know, I need to see you live! It’s my current dream. To see Justin arrive in France, you will have to be still patient.

Showrunner responded to fans about the series relaunch