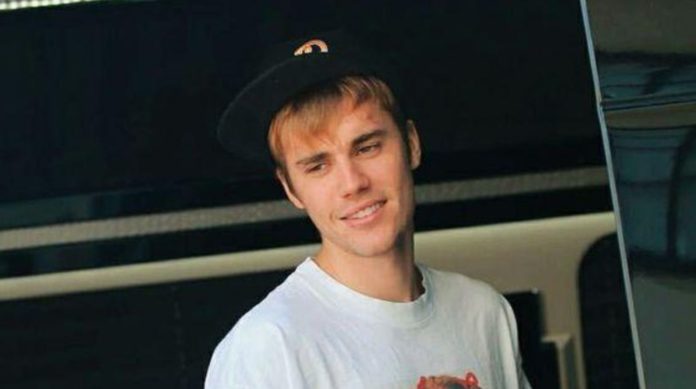 Justin Bieber returned to music, but apparently the drama has not left him alone.

The singer advanced some activities that come together with his new music, as well as projects such as a documentary, world tour and new album, his single ‘Yummy’ was released on January 4, 2020, causing great shock in his fans who had long awaited, the official video of ‘Yummy’ has more than 48 million views and has more than 2 million likes.

The controversy broke out when people realized that Bieber had uploaded a series of photographs of babies on their personal Instagram account, which they consider inappropriate due to the content of the song they are currently promoting.

The first photo that came up with a baby in a bathrobe with the hashtag #Yummy was 5 days ago, on January 6, in total there are 13 photos to try to promote his return to music, which has very annoying people , this increased criticism of the singer.

Buy the single multiple occasions from the official Bieber website.

Among other actions so that ‘Yummy’ was more heard, the publication was deleted from their Instagram account, but in the same way people began to criticize it on social networks with the hashtag #JustinBieberIsOverParty, which is a trend.

The story behind Jungkook’s drawing