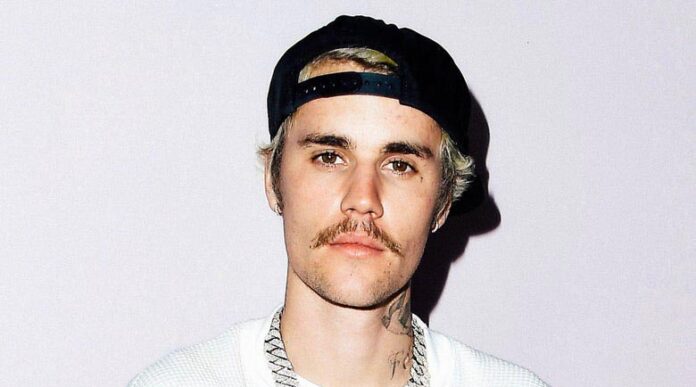 Justin Bieber has been embroiled in many scandals. Since his return to music with ‘Yummy’, the singer has always been a topic of conversation. Now, the interpreter of ‘ Baby ‘ received strong accusations from two girls on the Internet.

A Twitter account called ‘@danielleglvn ‘ published the story of how she allegedly met Justin Bieber on March 9, 2014 and he was seriously harassed by her at an event organized by the singer’s representative, Scooter Braun, in the city of Houston , Texas .

Other important music figures attended this important concert such as The Wanted, Cody Simpson, Tori Kelly, among others. The reactions of the Internet users did not stop and some believed in the story of ‘ Danielle ‘, while others chose not to wear any on both sides. Later, the influencer Kadi published that she had also been a victim of Bieber .

My name is Danielle. On March 9, 2014, I was sexually assaulted by Justin Bieber. pic.twitter.com/zUX4HJewPn

Kadi released an official statement about how she met Justin Bieber. The influencer said that on May 4, 2015, she was in New York City trying to take a photo with the star and that the next day one of the singer’s bodyguards gave her his phone number, Kadi says that he did not ask her. gave his.

I believe Danielle, I am a victim of sexual assault by Justin Bieber too pic.twitter.com/AA0Y72xE1s

Later, Kadi was invited to the hotel where Justin Bieber was staying , who met many people from the Canadian social circle and Justin asked him to speak a little in French. According to Kadi , then Justin ‘s hounded badly in the bath place.

Scooter Braun , or Justin Bieber have not spoken about it, but these statements greatly impacted network users , who issued their opinions, some say that the dates on which the events occurred do not coincide with events and others comment that it is essential believe the victim.

Nothing has been confirmed, but one of the members of The Wanted published some photos on his Instagram account on the day the bullying apparently happened, although it may be proof that he and his group were not in that city but in United Kingdom, oblivious to the facts of which Justin is accused.

Recently, the singer’s wife revealed that she does not want to be compared to Selena Gomez, Hailey Baldwin was very honest and said that she feels very uncomfortable when this happens.