Home Celebrity Justin Bieber: What did he receive for his birthday from Hailey Baldwin? 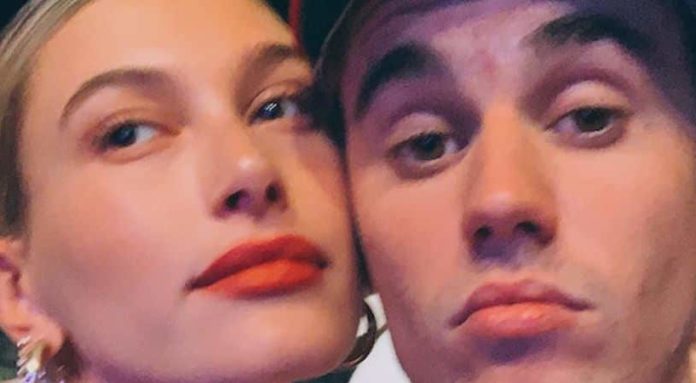 On March 1, Justin Bieber celebrated his 26th birthday with his wife Hailey Baldwin. He revealed the nice surprise she had in store for him.

Justin Bieber celebrated his 26th birthday this weekend with Hailey Baldwin . Proud, the singer told of his surprise party .

He is one of the most followed stars. And his happiness has an impact on that of his fans. Justin Bieber is now happy! While he suffered from love for several years, it would seem that the singer has now found his soul mate.

Indeed, after his difficult break with Selena Gomez in 2018, Justin Bieber became a couple with Hailey Baldwin. Nobody believed it! And yet … They got married in secret! And since then, the lovebirds are more in love than ever!

Hailey Baldwin watches over her darling. Particularly after his big depression. And for proof! He released his new album on February 14, ” Changes ” . The young man therefore came to promote it on his friend Ellen DeGeneres’ show: The Ellen DeGeneres Show. 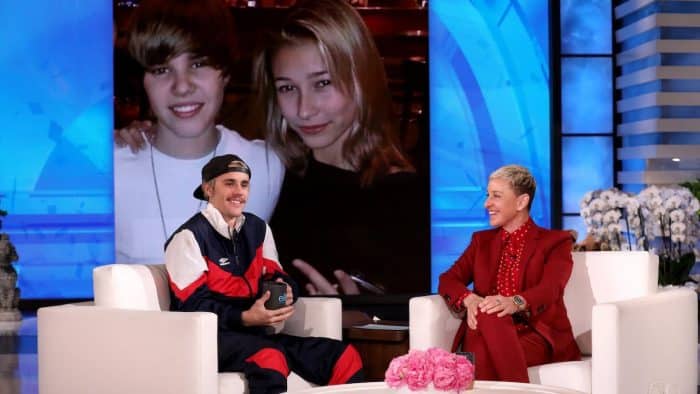 JUSTIN BIEBER, SIMPLICITY ABOVE ALL
Justin Bieber took the opportunity to talk about his private life. And especially of his famous birthday ! He received the most beautiful birthday surprise. “My wife decorated my house very nicely and put a film on it. It was a very romantic evening… She organized it like a wedding planer and had put lots of candles. ” He therefore declared.

Justin Bieber has always been very simple. So such a surprise completely moved him. “ It was beautiful and really cool. “He continues. But that’s not all ! Presenter Ellen DeGeneres asked Baby’s interpreter about her desire to have a child.

See Also
Justin Bieber and Hailey Baldwin: the newlyweds have an evening for two!

“I think the number of children we will have will depend on Hailey because it is his body,” he continued. One thing is certain, the young man has therefore become very mature! He therefore thinks of the well-being of his wife above all!

Ariana Grande fan enters her house to try to kill her