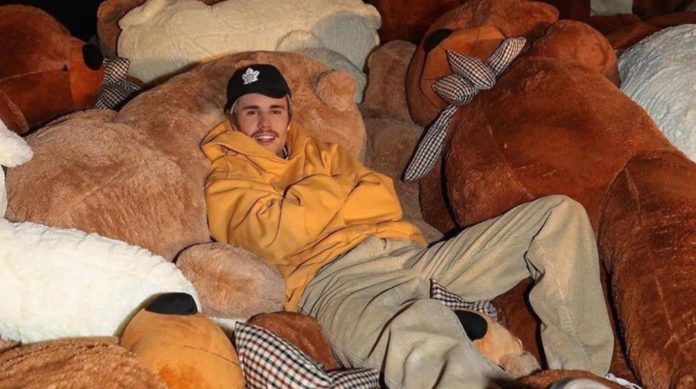 His paternity plans are an increasingly recurring theme.

The interpreter of ‘Changes’ spoke about different goals that he still wants to accomplish, among them is becoming a father next to Justin Bieber wife Hailey Baldwin, will we soon see him fulfilling that role?

During an interview with Apple Music , the singer said he has always had in mind that at some point in his life he would like to have children , now that Bieber is married to the model Hailey Baldwin this stage of his life could be approaching.

However, Justin clarified that, although it is something that he still has pending, there are other things he wants to do before starting with the paternal life, among them he wants to go on a tour again around the world, travel with his wife while they are still only the two of them and work in your relationship.

Despite this, there is something that Justin is sure of, and that is that his faith in God will play an important role in raising his children. What do you think?

See Also
Justin Bieber: What did he receive for his birthday from Hailey Baldwin?

Selena Gomez forgets the words of one of her songs in...