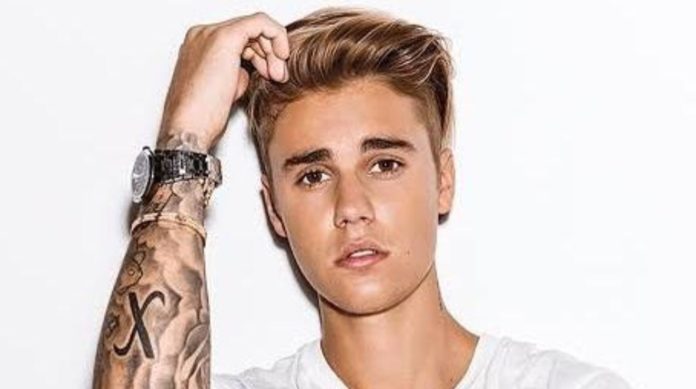 Justin Bieber hit 10 million likes in the post asking for 20 million likes to release a new album by Christmas. It took a day and a half for half of the goal to be reached. The singer is still working in the studio.

“Share, like, post in your story. I want to see the demand 😉 I love to see you excited about the album! It’s almost done, but your support will make me faster, ”wrote the singer. In another post, he said “R & Bieber”, perhaps giving the hint of the album’s sound, R&B.

Justin Bieber’s latest album, “Purpose,” came out in 2015 and was nominated for a Grammy Award for album of the year. With this album, the singer put three singles on top of the Billboard Hot 100.