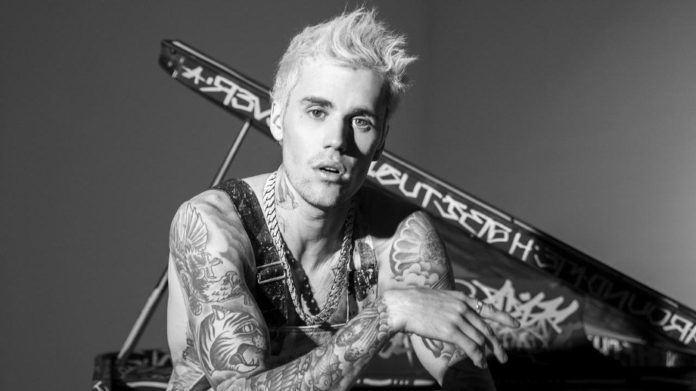 Depression is a common disease. Will it soon become a popular sport with winners and losers? Pop is currently competing for the most awesome crisis. Recent case: superstar Justin Bieber.

25 years old, five number one albums, 50 billion streams, a fat life crisis. The numbers speak for themselves: Justin Bieber is one of the greatest pop stars of our day. A huge medical history is a natural part of the huge success today. For a long time, the Canadian singer was not ready to talk about his addiction problems and his mental health. Until he decided to make it his next mega hit: “Seasons”, a documentary series produced exclusively for YouTube in a handy ten-minute format. You can watch it as an accompanying program while listening to “Changes”, Bieber’s new album, which is released in parallel – the first since 2015.

Episode number one of Bieber’s confession series saw over seven million people within one and a half days at the end of January. His YouTube channel has now grown to 51 million subscribers. When Bieber gets the crisis, people click like crazy.

In the series, you can see him in a soft pink hooded sweater waving around a house that is as terribly common as a piece of brown bread. Bieber lived here as a child. Many memories come up as he shuffles across the parking lot. He tells his wife, model Hailey Baldwin, how he smoked the first joint in the backyard at 13 and was “super stoned”. After that, he still wanted more. Grass, pills, mushrooms, cough syrup.

The obligatory headlines followed: Bieber drunk. Bieber in handcuffs. 2017 then: Bieber breaks off world tour. Addiction, anxiety, burnout. The boy-next-door wonder of pop was off the window. But now Bieber shows the whole world how he got up again.

Antidepressants for the ears
According to a study by the Robert Koch Institute in 2017, 10.1 percent of the German population suffer from depressive symptoms. Depression is one of the most common psychological problems in Germany and, according to a forecast by the World Health Organization in 2020, will become the second most common life-threatening common disease worldwide after a heart attack.