Home Celebrity Justin Bieber: all about Lyme disease from which the singer suffers 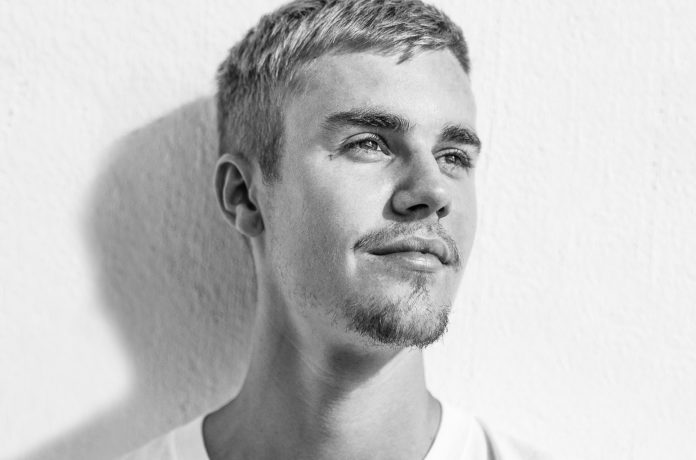 Justin Bieber recently made a statement about his health. The singer taught his fans to suffer from Lyme disease.

The stars are sometimes also to be pitied! This Wednesday, January 8, Justin Bieber revealed that he has Lyme disease on Insta. Rest assured his days are not counted! We talk to you about it.

It was the TMZ site that launched the news that came to confirm the singer. For a long time Justin Bieber’s bad looks were perceived as being the result of drugs and yet .. “Many people say that I have a dirty face, that I am drugged … They do not realize that I have been diagnosed with Lyme disease. But also a serious case of chronic mononucleosis which affects my skin. My neurological functions, my energy and my health in general, ”he said.

A fairly serious illness on a daily basis which does not prevent Justin from releasing a new album. That you actually discovered at first with the title “Yummy”. In addition the singer explains in his post that he will say more about it. In a document coming soon! “These things will be explained later in a series of docu that I put on YouTube shortly. You can learn all that I have fought and overcome !! “Confided the singer to 124 million subscribers.

JUSTIN BIEBER: WHAT CAUSES HIS ILLNESS?
It is the bite of a tick infected with the bacteria that brings the disease. Indeed, they do not attack only animals, many victims are ticks! They feed on blood and transmit bacteria from the “Borrelia” family. We then speak of “Lyme borreliosis”. If the bite is painless, the effects are visible on the victim. She feels a lot of fatigue, muscle, joint or neurological pain. Suffice to say that Justin Bieber is brave!

But that’s not all, the disease causes memory and concentration problems. But also insomnia and can go to a depressive state. However, the diagnosis remains difficult, so the doctor must be vigilant. “It’s been a few years, but getting the right treatment that will help treat this incurable disease so far and I will be back and better than ever. “Said Justin Bieber who does not let go! We wish him the best for 2020!

Netflix has announced the series to be broadcast in 2021!