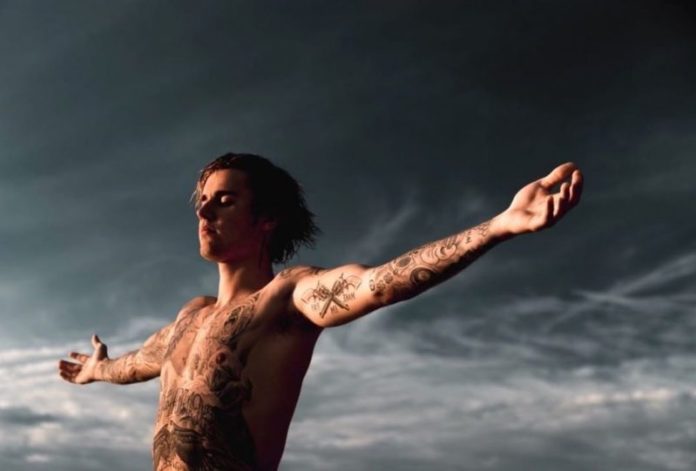 The decade of 2010 is saying goodbye and with that, the lists of the best and most important artists of the last ten years are appearing. The newest concerns the Billboard Social 50 chart.

The parade, which measures the presence of artists and their engagement on social networks, was implemented in January 2011 and already has its first king: Justin Bieber.

The Canadian singer, currently preparing for the release of his new album, leads skyrocketing at the top of Billboard’s Social 50 this decade. It was 163 weeks at the top of the list. Near that only the BTS, which has 152.

In fact, Justin Bieber and the South Korean group BTS are the only ones over 20 weeks at the top of Social 50.

In number of weeks on the chart, Rihanna leads with 449, followed by Lady Gaga with 435. Justin Bieber comes third with 429 weeks on Billboard Social 50.

Meghan Markle and Harry have definitely settled in the USA