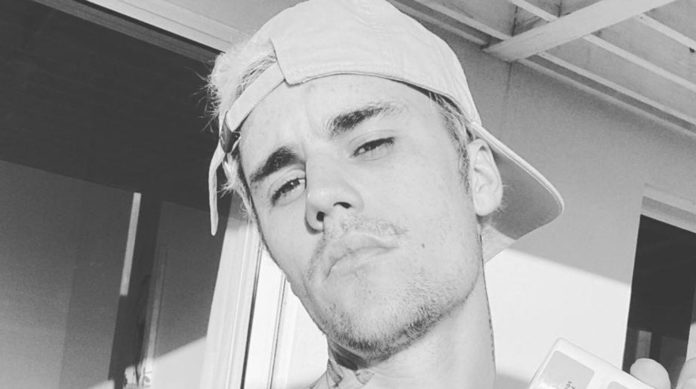 Our dear Canadian, already has everything more than in order to make his comeback in something official, which has planned with the release of his new single, “Yummy”, single that will be released on January 3 at about 00 : 00am. YASSS!

The singer has released the teaser of his next song, in which you can see two girls talking about the premiere of the single and the return of Bieber to the music industry. Subsequently, they reveal the time in which we can listen to Justin’s new creation. : B

This is a moment that both the celeb and her fans have been waiting for from the moment when Hailey Baldwin’s husband announced that he would take an indefinite rest. Although it contributed in a couple of collaborations, the beliebers were waiting for this news.

Remember that in a few hours, you can hear the new Justin Bieber. This is only the beginning of a new stage of the singer. Are you ready to live it?

SEVENTEEN: Joshua and Jun test positive for COVID, how are you...