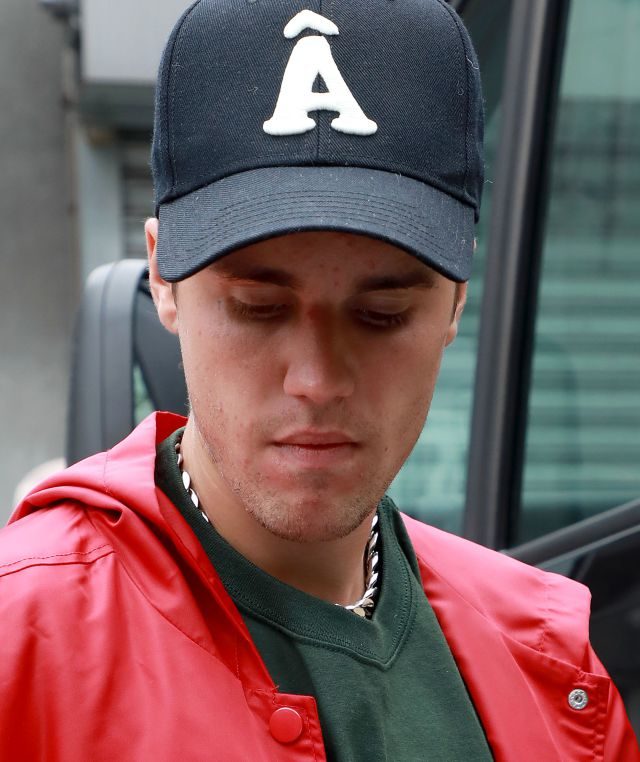 A huge ring with a dazzling diamond. That is proof that there could be something between Justin Bieber and J Balvin. And we have been able to see it thanks to the Canadian Instagram stories.

“J, thank you! 4 the ring” (“J, thank you very much for the ring”) the Canadian wrote in the publication in which he mentioned the Colombian reggaeton and published his image.

The gigantic ring on his index finger contrasted with the simplicity of the engagement ring that looks on the ring finger after his wedding with Hailey Baldwin.

What has made such a gigantic ring has been to unleash the rumors that a possible musical collaboration between Justin Bieber and J Balvin is on the way and not without reason because the new Canadian solo music project has been in the oven for months and this could Be one of the big surprises.

It would not be the first time that both musicians collaborate after in 2015 they already joined their talents in the remix of one of Bieber’s last great hits: Sorry.

Justin Bieber is one of the biggest pop icons of the moment and is living a sweet 2019. In addition to his newly released marriage, he has just completed 10 years of musical career and is going for his second decade of success.

A decade that could start this same Christmas if he manages to overcome the challenge he proposed on Instagram: “If this gets 20 million likes, Justin Bieber will publish an album before Christmas” read the post that hung on his profile.

We have seen him in the recording studio but without a specific date for the launch. And hopefully when that day comes, we have the coveted collaboration with J Balvin.

Danna Paola Reveals How It Will Be Judge In ‘THE ACADEMY’