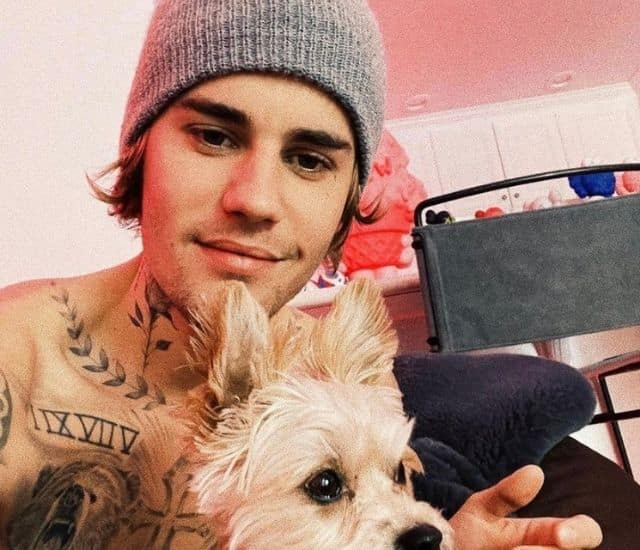 Justin Bieber creates controversy after the release of his album and attracts the wrath of Internet users for integrating Martin Luther King.

Justin Bieber’s “Justice” was released this Friday, March 19, 2021 and not everyone likes it. Especially when it comes to the interlude right in the middle of the album.

Among the love songs, fans don’t understand why the singer incorporated political speech into the album. Indeed, Martin Luther King defended civil rights in the 1960s.

So what does this have to do with his new musical project? None according to Internet users. Everyone then wonders why Justin Bieber used this recording.

Apart from this detail, fans are delighted with this 6th album. Indeed, the title evokes the difficult year that the United States went through. With the Black Lives Matter movement, police violence and racism that continues to this day.

For the release of his album, Justin Bieber therefore invites everyone to become better people. And so unite to improve our life together.

Hailey Baldwin’s husband has even announced his support for several organizations. Helping the needy who work for social justice.

According to him, these associations represent justice. And among those centers is the Martin Luther King Jr. Center, founded in memory of the activist.

Which earned him a thank-you message on Twitter from his daughter Bernice King: “Thank you Justin Bieber for your support, in honor of ‘Justice’. ”

Justin Bieber’s latest album doesn’t seem to convince everyone. Especially for the title “2 much”.

Indeed, the track begins with the striped voice of Martin Luther King. One hears then: “An injustice committed somewhere is a threat to justice in the whole world”.

But that’s not the only title from Justin Bieber that contains a speech. Another recording from 1968 is used in the 7th track of the album.

A rather astonishing contrast which did not please everyone. Entertainment Weekly even writes, “Good luck making the connection between a two-minute interlude in which we hear Martin Luther King Jr. speak of truth and power.”

Some even posted their anger on Twitter. Like American producer Kirk A. Moore who says, “Seeing him use speech that way … that’s NO.” Before adding: “I find it lamentable and inappropriate”.

An opinion therefore very relayed on social networks. Mainly because they believe Justin Bieber does business with “the pains of the black community.”

This is therefore the second controversy surrounding the Canadian singer’s album. French electro group Justice accused the singer of plagiarizing their logo. And Justin Bieber’s team has yet to respond to these accusations. To be continued.