Home Celebrity Justin Bieber in tears over the new look of his Rolls Royce! 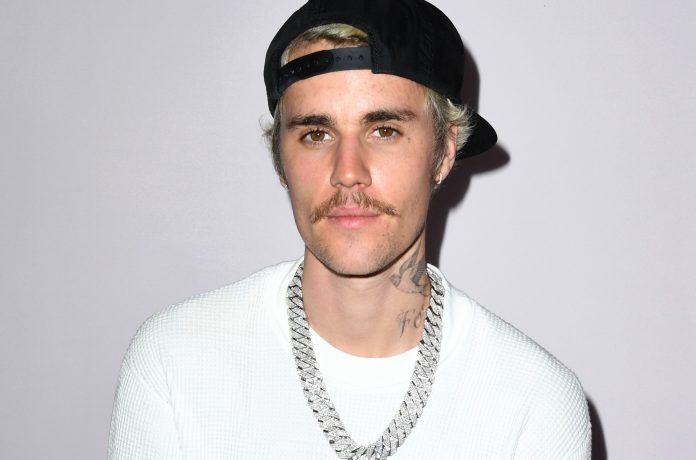 A few days ago, Justin Bieber discovered the new look of his Rolls Royce. Seeing his car, he clearly burst into tears!

Years ago, Justin Bieber managed to make himself known thanks to his hit “Baby”. Since then, he has been a real hit with his fans. Thanks to his worldwide success, he was able to buy his Rolls Royce.

When he is only 26 years old, Justin Bieber has a magnificent Rolls Royce in his car collection. And the least we can say is that she is unlike any other.

Justin Bieber’s Rolls Royce has been personalized in a whole new way. The car looks like a real special vessel from the future. This transformation took about three years. An incredible figure.

This Friday, February 19, the young man was finally able to discover the result. Totally in tears when he saw his car, he said, “What, I can’t even believe it !! “.

He also added, “Oh my God. The hubcap is so smooth that I want to take it in the car “. West Coast Customs founder Ryan Friedlinghaus created this little gem.

The man revealed, “I got a phone call from Justin Bieber. He said to me, Ryan, I just sent you this video of this amazing car. However, it was only a prototype.

Justin Bieber in tears over the new look of his Rolls Royce!

JUSTIN BIEBER REMEMBERS HIMSELF A PAINFUL MEMORY ON INSTAGRAM

Whoever created Justin Bieber’s car also added, “We always push that line of doing things that aren’t there”. One thing is certain, the young man seemed very happy with his car.

For a few years now, Justin Bieber has regained a taste for life. It must be said that he had some very complicated times in his life. But now everything seems to be fine.

A few weeks ago, the young man confided in his arrest in 2014. The handsome blond had confided on Instagram: “7 years ago today, I was arrested, it is not my best hour ”.

He also added: “I am not proud of my situation in my life. I was hurt, miserable, confused, angry, [misled], misunderstood and angry with God. (…) ”.

Justin Bieber continued, “God was as close to me then as He is now. I encourage you to Let your past remind you of how far God has brought you ”.

The artist also explained to his fans, “Don’t let shame ruin your today. Let Jesus’ forgiveness take over. And watch your life flourish in all that God has designed for you. ”

Finally, Justin Bieber had also declared: “I love you guys, with all my heart”. A pretty declaration of love that has touched more than one on the social network!

Selena Gomez shares her daily life with her friends!